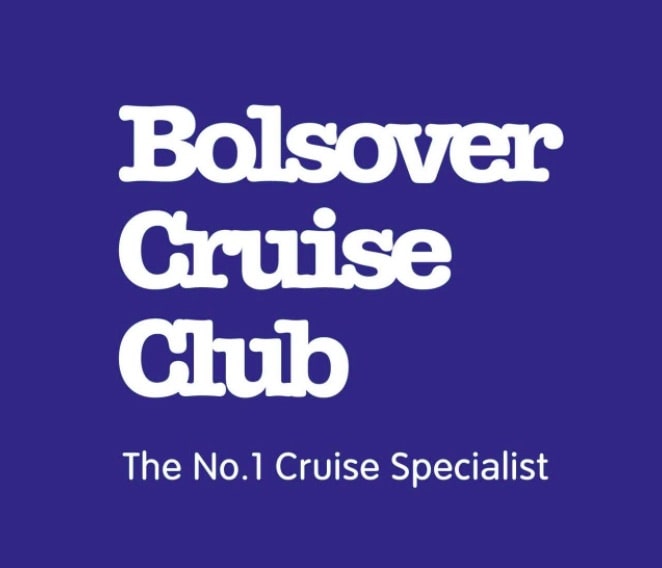 P&O Cruises excursions come with a wealth of benefits; they offer complete peace of mind they cater for everyone, they work with pros, booking is simple and prices are transparent (no nasty shocks at the end!).

Trips ashore are offered with all of P&O Cruises’ destinations but there’s no denying the popularity of the Canary Islands among veteran and first-time cruisers. The archipelago off Africa offers fantastic winter sun as well as brilliant beaches, delicious cuisine and excellent opportunities for adventure *packs walking boots*.

P&O Cruises to the Canary Islands – available to book through travel agent Bolsover Cruise Club – all stop at multiple islands so you can enjoy everything these hotspots have to offer, whether that’s exploring fascinating flora and fauna, enjoying a spot of sightseeing or (bear with us) cheese making.

To make life easier for you when planning your Canaries break, we’ve rounded up some of the best P&O Cruises excursions in the Canary Islands for Fuerteventura, Gran Canaria, Lanzarote, Tenerife and La Palma. All you need to do is brush up on your Spanish. Hola! 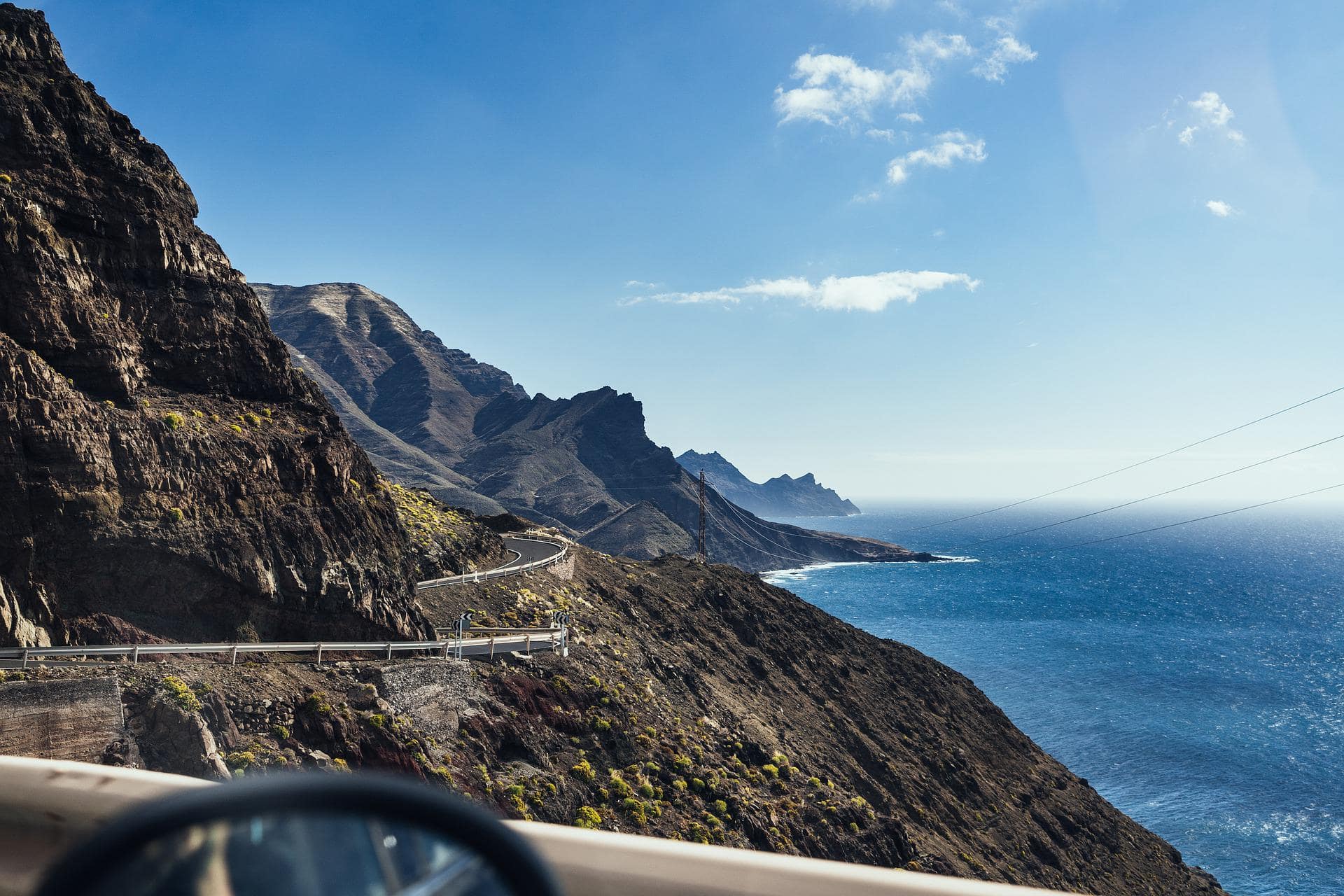 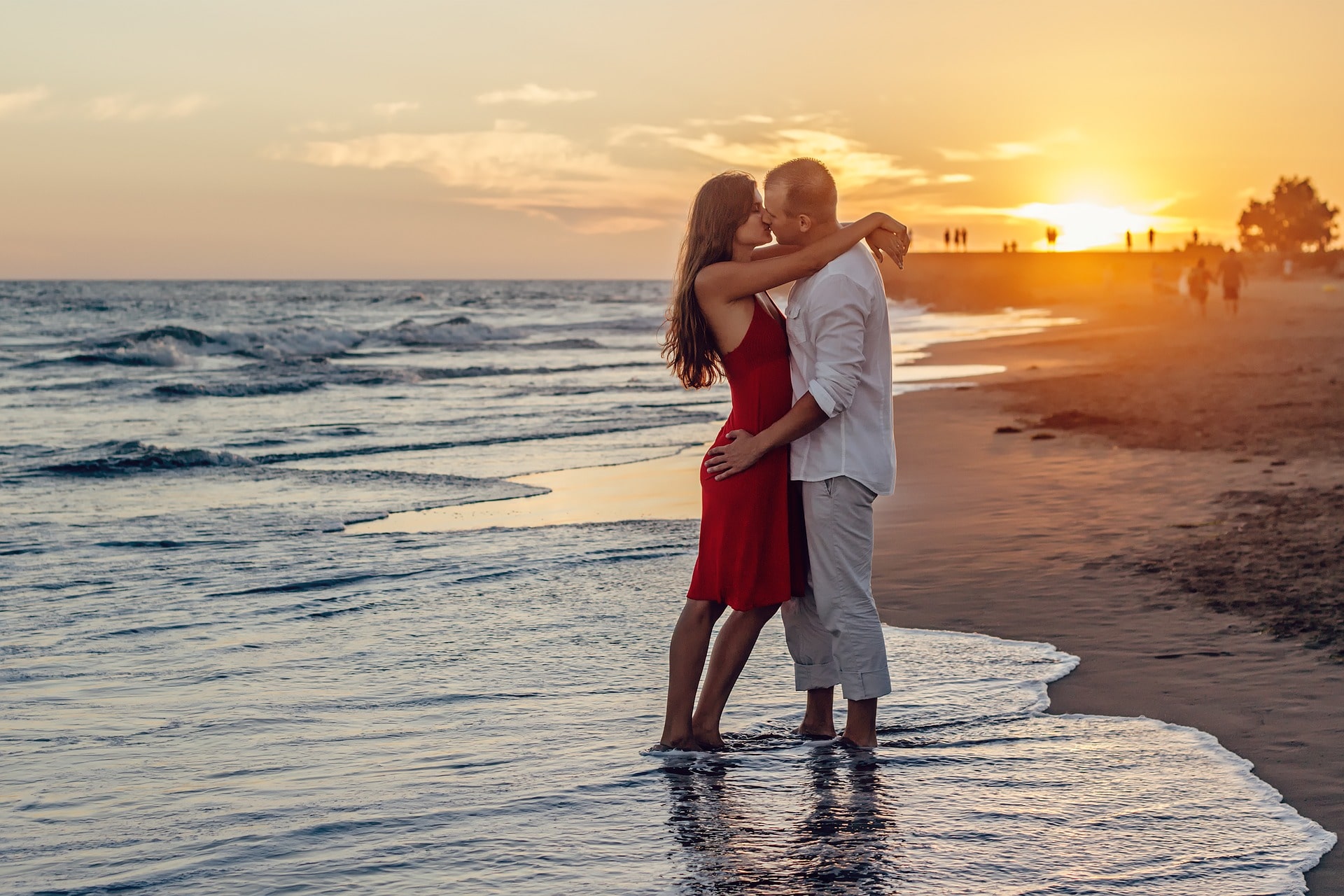 In Lanzarote, a must-see sight on your Canary Islands excursions is the Fire Mountains at Timanfaya National Park. Like something out of Lord of the Rings, these peaks were created during a series of volcanic eruptions between 1730 and 1736, irrevocably changing Lanzarote’s landscape and covering almost a quarter of the island in thick lava and ash.

Today you can enjoy the incredible landscape and witness the volcanic activity first-hand, although you’d be forgiven for thinking you’d accidentally been transported to Mars due to the park’s red and black terrain, volcanoes and fields of virgin lava. Just don’t go dropping any precious jewellery in…

You can even sample food cooked using the heat of the volcano in the El Diablo restaurant, designed by Spanish architect and artist César Manrique. Talk about putting fire in your belly!

La Palma is one of the smallest Canary Islands but it’s pretty mighty when it comes to natural wonders. On P&O Cruises’ Volcanic Cave Exploration experiences, travelers can delve into a hidden subterranean world of caves and volcanic terrain, all formed by lava flow from San Juan volcano after its last eruption in 1949.

As for other P&O Cruises excursions in La Palma, visitors can check out the National Park of La Caldera de Taburiente – the number one tourist attraction on the little island – which is blanketed in dense Canarian pines and crisscrossed by deep ravines.

The park is also home to a colorful waterfall; the magical ‘Cascadade Colores’ features green hues from the algae and mosses as well as orange and yellow tones from the iron in the ravine’s water, which has one of the highest concentrations of the metal in La Palma. No jokes about drinking it making you Iron Man, please. 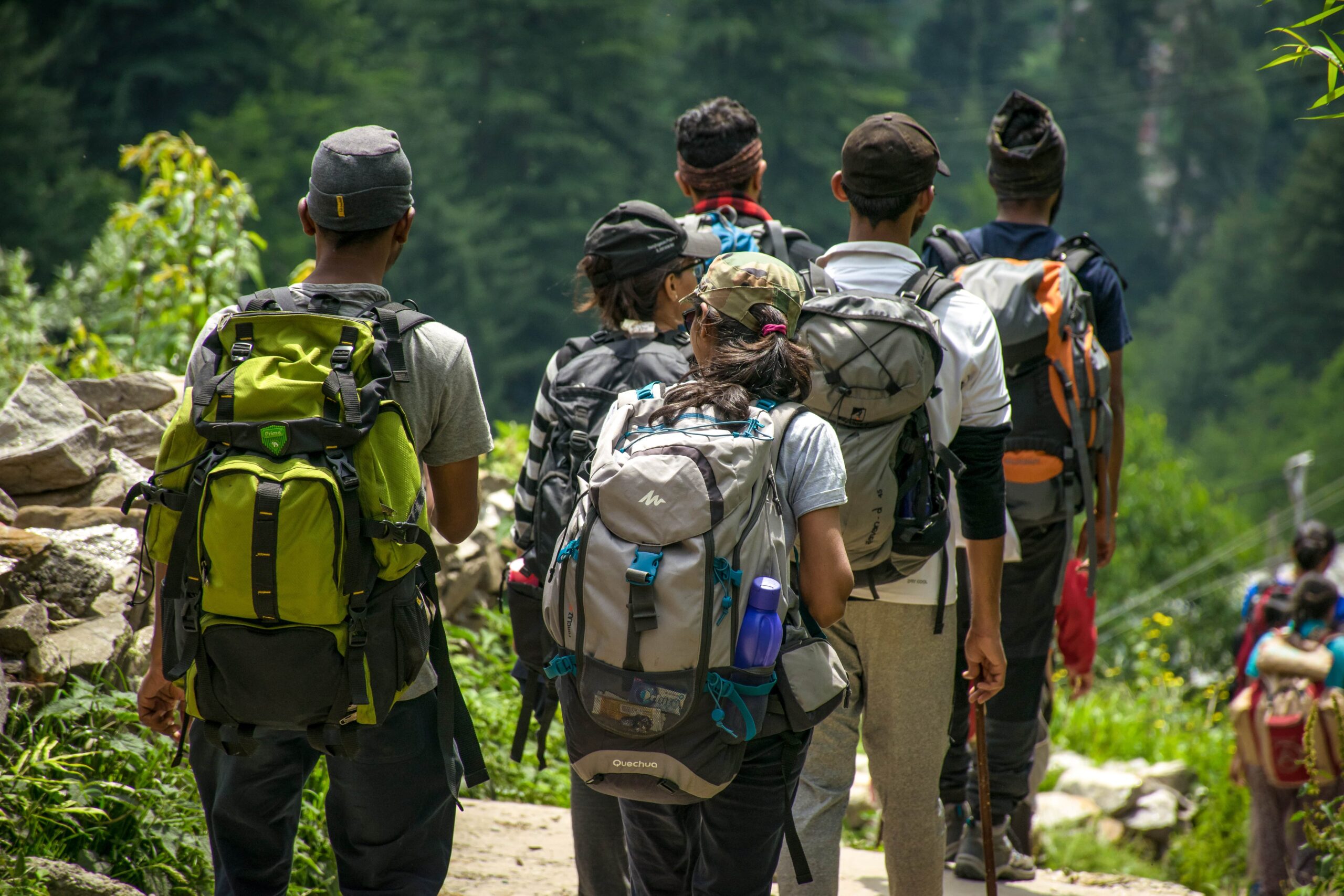 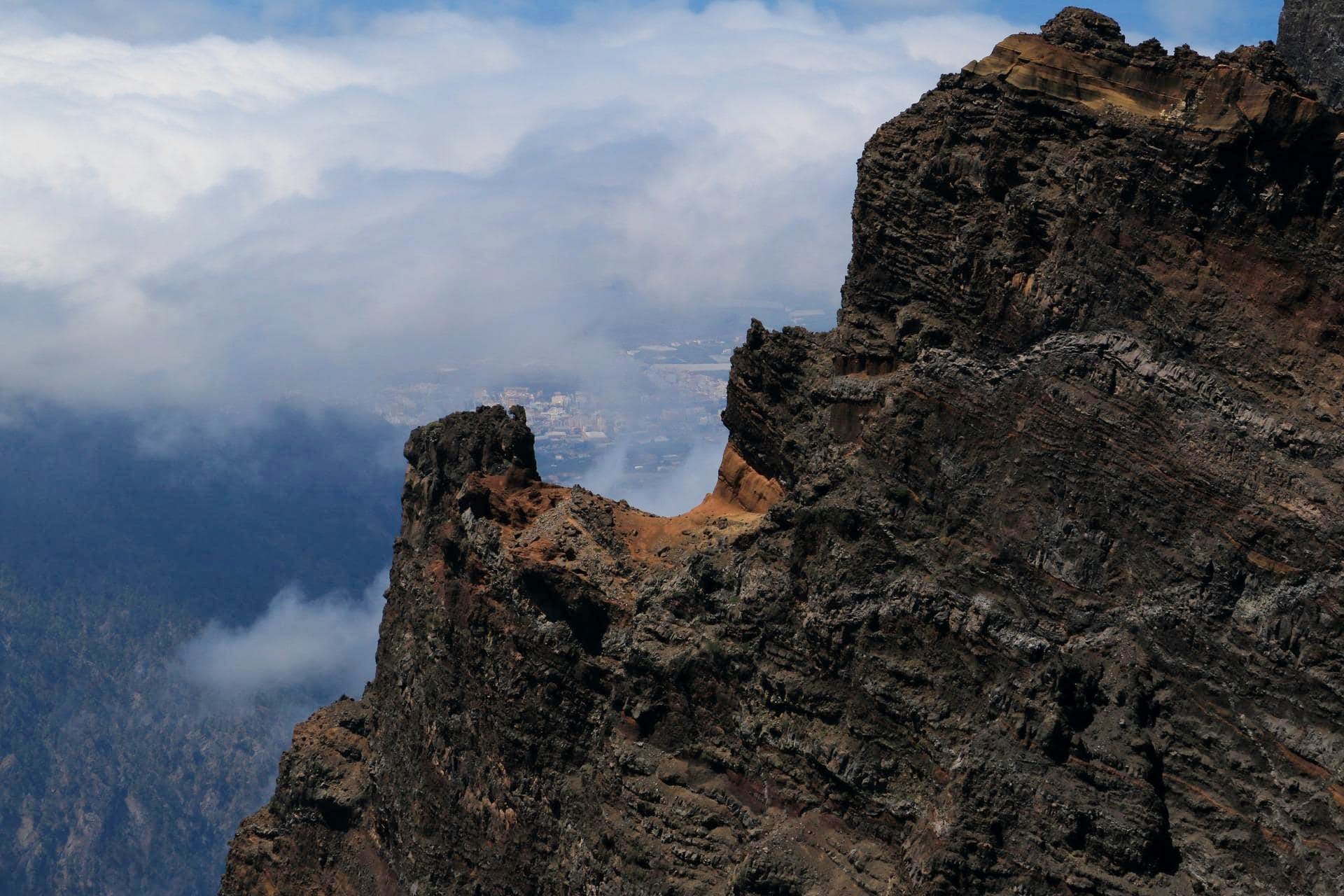 Adventure is easy to come by in the Canary Islands, but it doesn’t always have to involve hard work (hooray!). In both Fuerteventura and Lanzarote, P&O Cruises shore experiences offer 4×4 adventures so jet-setters can feel the thrill of speed while admiring lesser-seen areas of the islands from a comfortable seat.

In Fuerteventura, you’ll explore tranquil villages, farmland and the volcanic region of the island on a four-hour excursion, and in Lanzarote you’ll be treated to a three-and-a-quarter-hour tour of the island’s south, taking in natural wonders, a winery and local villages.

Wine production in the Canaries dates back to the mid-15th century – it’s even mentioned frequently in Shakespeare’s plays! Farmers had to adapt after the volcanic eruptions in the 18th century and make the most of the fresh layers of lava and volcanic ash known as picon, so they planted the vines underneath this black soil in order for moisture to be locked in and protect the hardy vines (you’re welcome if this ever comes up in a pub quiz).

Another influencing factor on the island’s unique wines? Lanzarote escaped the phylloxera plague which destroyed almost all of Europe’s vineyards in the 19th century which means local vines are ungrafted and can live longer (hoorah!).

These days, the island produces white, rosé and red wines, with the volcanic Malvasía grape variety standing out the most thanks to its balance and quality. Yup, you’ll definitely want to sample some on your Canary Islands excursions (and nope, no judgment if any bottles you buy are entirely for you).

With P&O Cruises excursions over in Tenerife, passengers can visit the summit of Mount Teide by cable car (no sweating required). Mount Teide, set in Teide National Park, is Spain’s highest volcano and offers a thrilling and otherworldly landscape of craters and lava flows.

The cable car enables visitors to soar above this magnificent array of unique colors and shapes and ascend to the top in just eight minutes – although you’ll have to hike the final part via one of three routes if you want to get to the highest peak.

From the summit you can even spot the nearby islands of La Gomera, El Hierro, La Palma and Gran Canaria on a clear day as well as the great caldera of Las Cañadas del Teide. 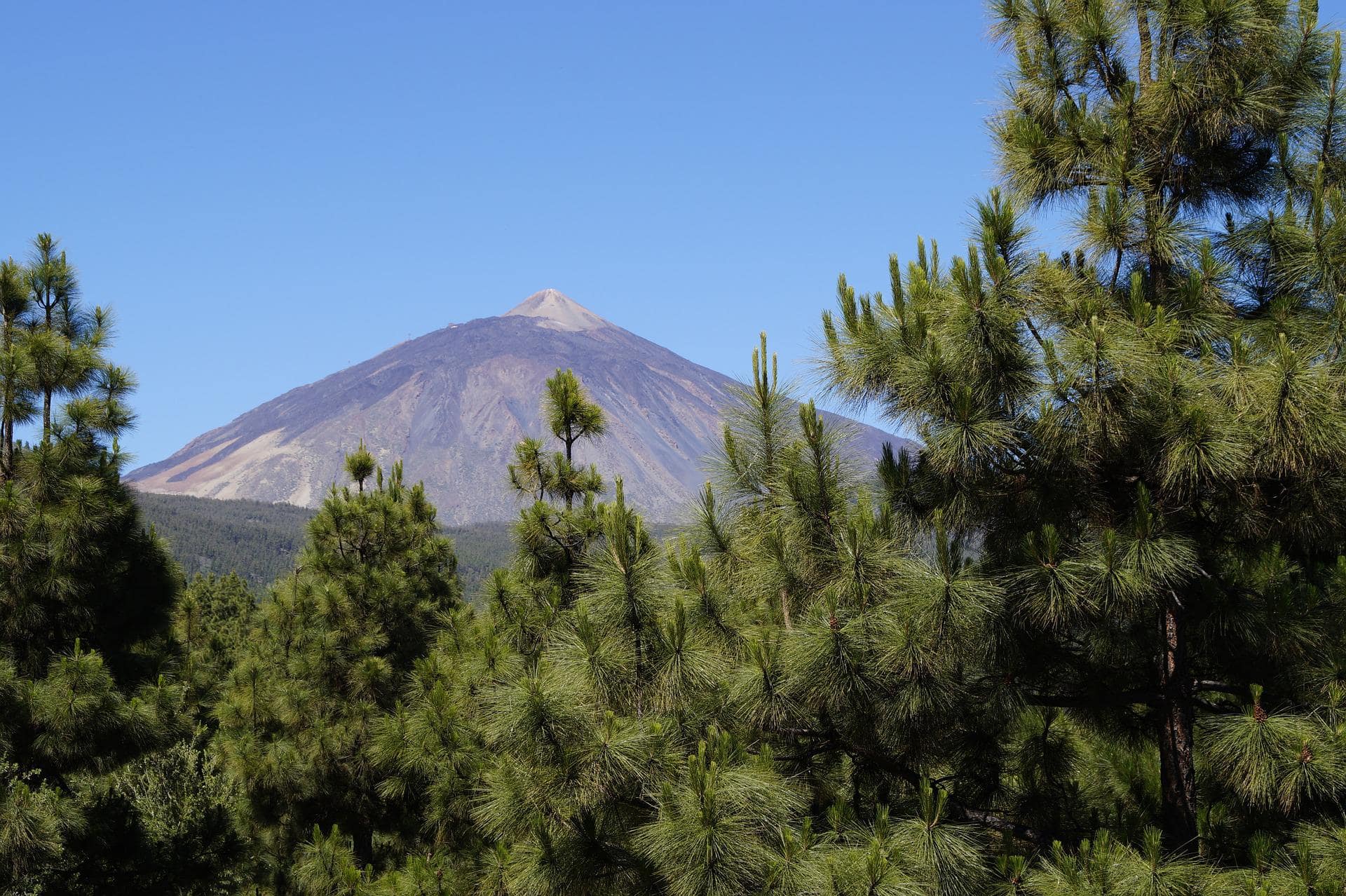 Yes, Canary Islands experiences offer incredible experiences on terra firma but there’s plenty to be enjoyed out on (or rather in) the water.

In Gran Canaria, P&O Cruises shore excursions include a five-hour submarine dive – yes it’s yellow (and environmentally friendly). Remain dry as you explore the lively underwater world off the coast of Puerto de Mogan – look out for Trumpet fish, moray eels, sea urchins, starfish and even shipwrecks through the large portholes as your captain reveals the secrets of the deep.

Another unique experience awaits vacationmakers in Lanzarote where you can enjoy a sea trek. Impressive technology and a nifty helmet offering impressive vision (and a continuous air supply, phew), allow you to walk along the sea bed and admire the delights of the marine world, from angel sharks to barracudas.

If you want to get in on the watery fun literally, then you’ll love the seven-hour Water Kingdom cruise excursion in Tenerife. At Siam Park, thrill-seekers can tackle the 28-metre drop at Tower of Power, the 200-metre mega slide Kinnaree and many other vertiginous slides. Eek!

The water park is also home to the world’s largest artificial wave pool, rapids and child-friendly zones. Should hurtling through water at high speeds not appeal, why not relax on the longest lazy river in the world or laze on Siam Beach? 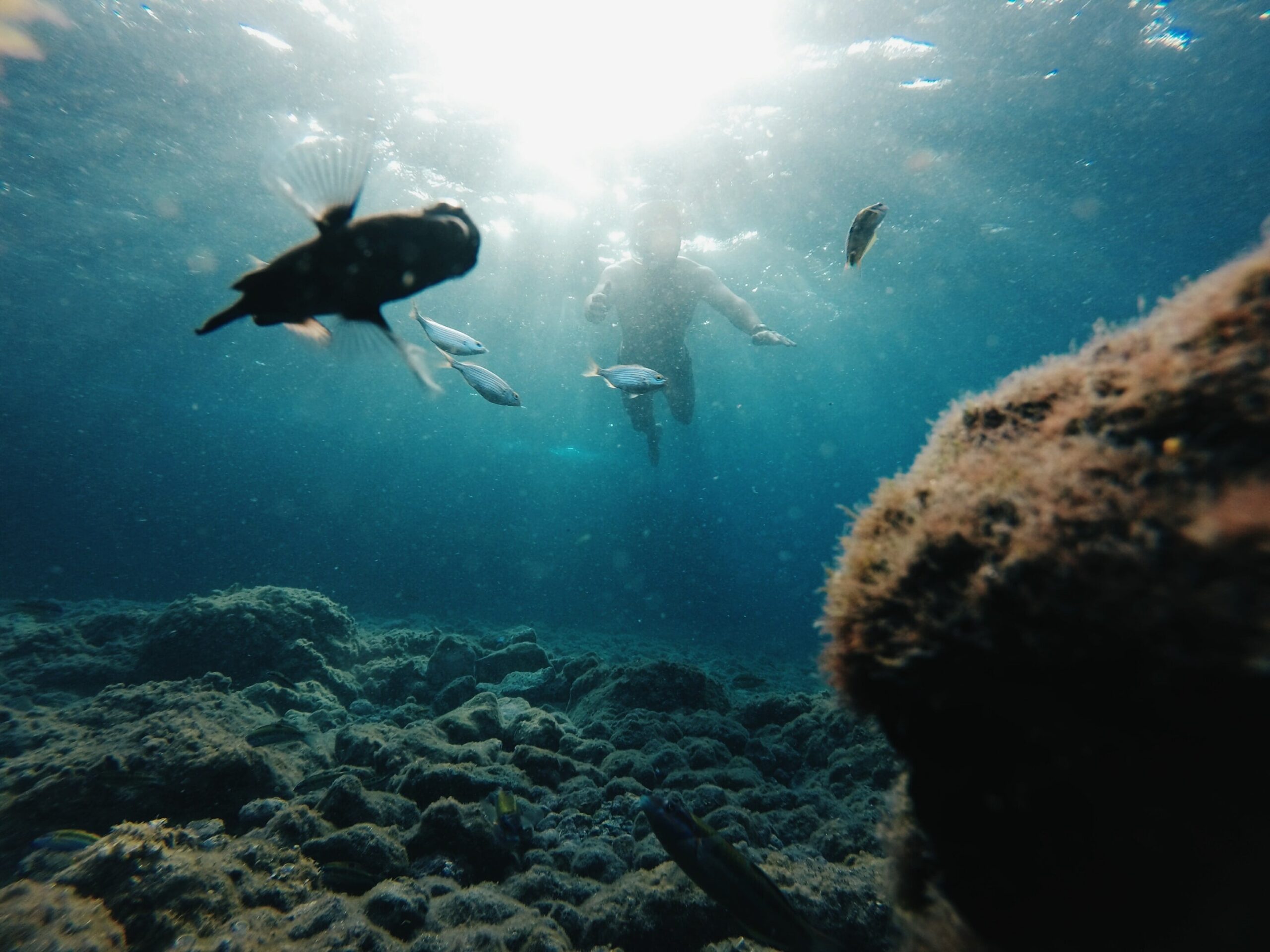 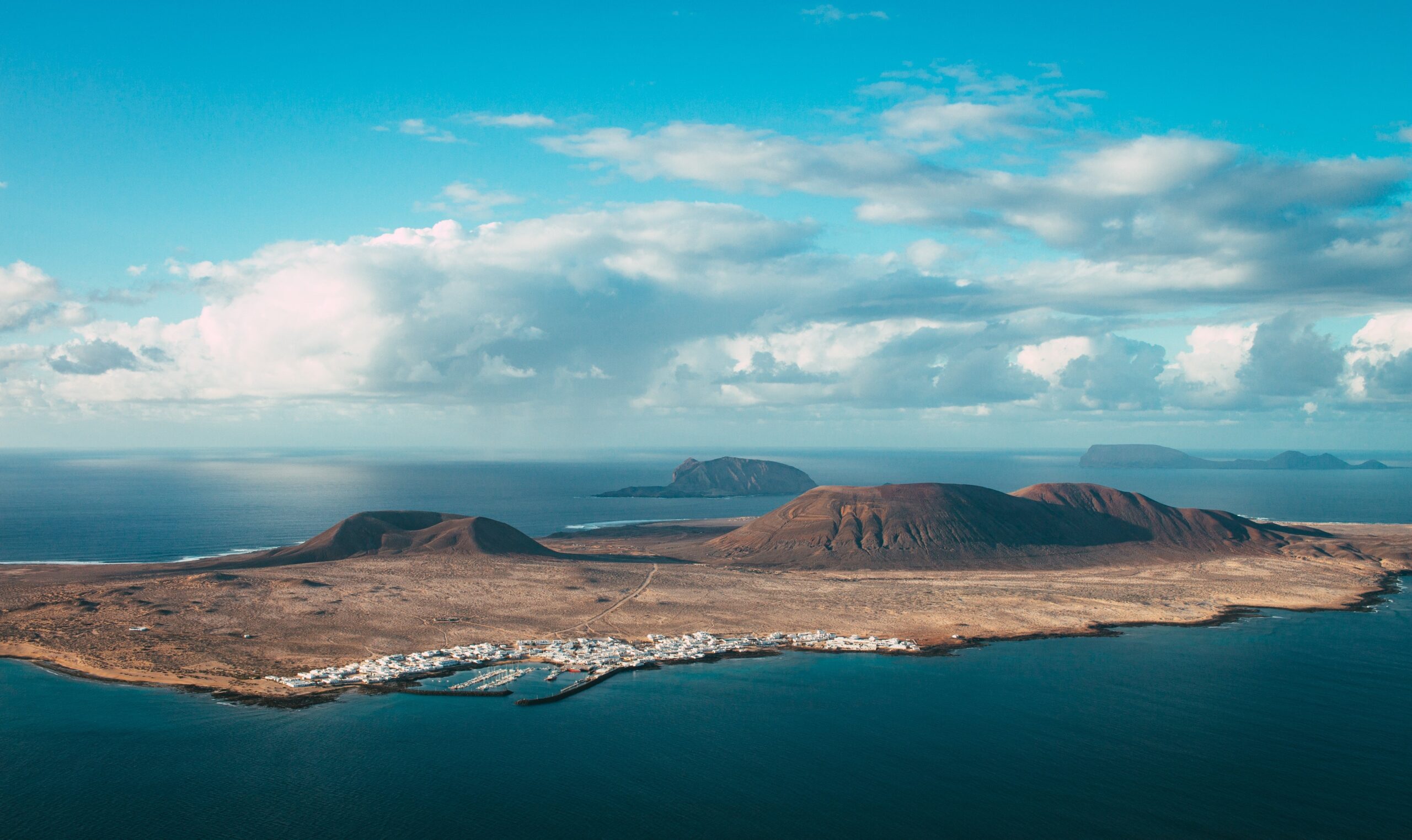 If you want to take it slow then P&O Cruises still has plenty of Canary Islands experiences to suit your needs.

In Gran Canara, it really says it on the tin with the Leisurely Gran Canaria Trip which sees globetrotters soak up the sights of the island at a sedate pace over four and a half hours. There’s also a cheese workshop if you fancy learning about the history and culture of cheese production as well as chowing down on the dairy goodness (yes please).

Over on La Palma, a good way to explore the island with minimum exertion is the four-and-a-half-hour P&O Cruises excursion to Santa Cruz by Open Top Minibus on which you’ll enjoy a panoramic tour of the city with the wind in your hair.

Santa Cruz was once a vital port on the voyage between Europe and the Americas, becoming the third largest port on the continent after Antwerp and Seville in the 16th century. The churches here house a significant collection of Flemish religious art and the carved wooden balconies overlooking the sea are worth keeping an eye out for, as are the colonial-style houses lining the cobblestone streets.