7 things you didn’t know about Sweden

Sweden has been ranked the happiest country in the world for many years now and this week the Scandinavian nation celebrated its National Day.

However, there’s plenty about the Scandinavian country that people are unaware of.

After Sweden National Day was celebrated on June 6, we’ve done some digging to unearth some unusual Swedish gems.

Here are seven Sweden fun facts that might surprise you!

1. Sweden has the highest rate of entrepreneurship per capita in Europe

Incredibly, more than one million companies are operating in Sweden today, leading some to dub the nation the Silicon Valley of Europe.

Why so successful, one might ask. Sweden’s home computer drive from 1998 to 2001 saw 850,000 home computers purchased, including by people who would have been unable to afford the devices without the scheme.

The country’s early investment in internet connectivity has also helped drive Sweden’s success. In 2005, there were 28 broadband subscriptions per 100 people in Sweden, compared with 17 in the United States.

Interestingly, many well-known companies are from Sweden that you might not realise, for instance, Klarna, Spotify and H&M. 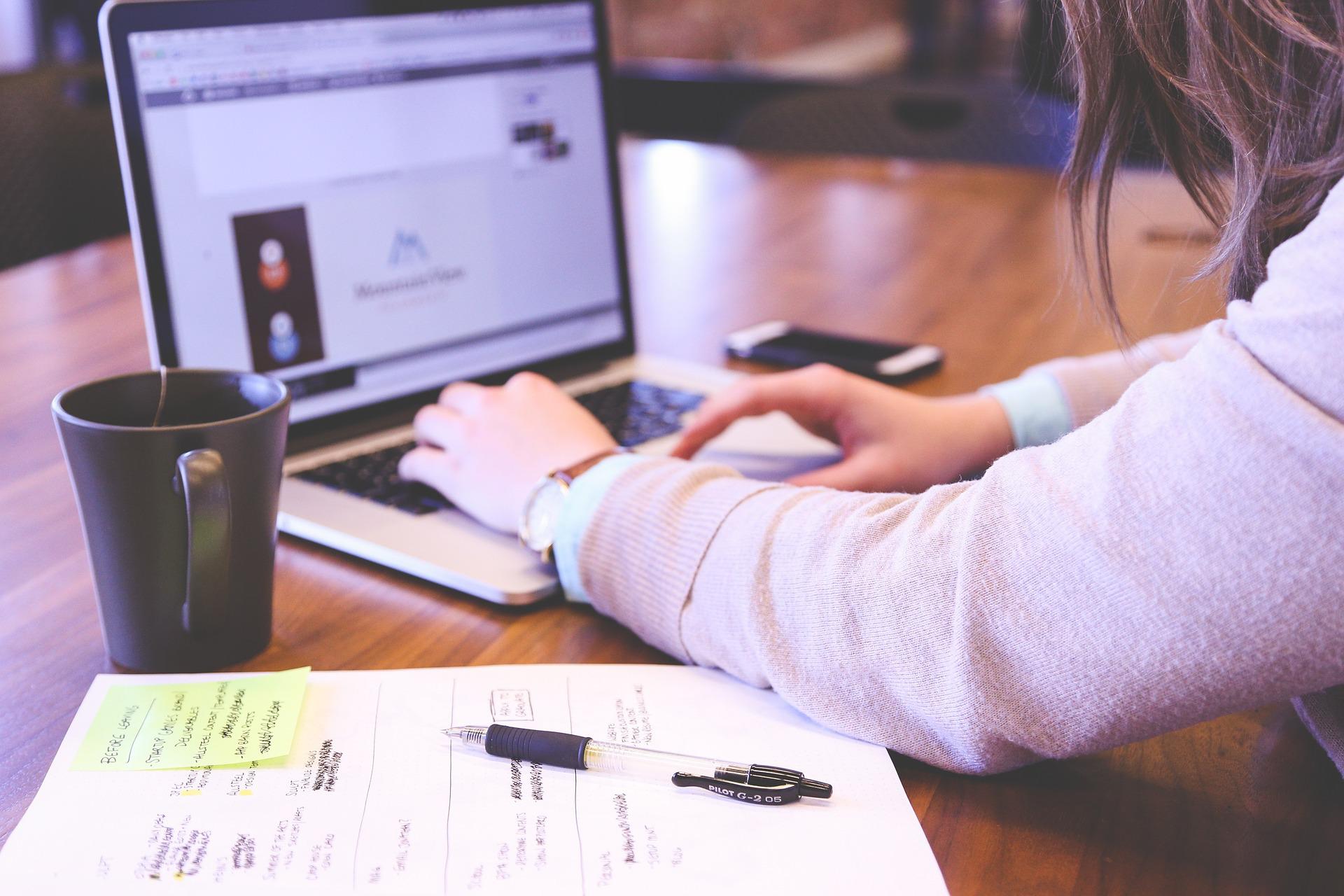 2. In Sweden, it's illegal to smoke in public places

Smoking in Swedish bars and restaurants was banned in 2005 with puffing on both cigarettes and e-cigarettes in playgrounds, railway stations and outdoor sections of restaurants and bars was prohibited in 2019.

Indeed, the use of cigarettes is in decline in Sweden; according to official figures by AP, only 11 percent of Sweden’s 10 million population smoked daily in 2016 while a further 10 percent said they smoked occasionally.

In fact, Sweden’s Social Democrat Prime Minister Stefan Löfven is aiming for the country to become smoke-free by 2025. 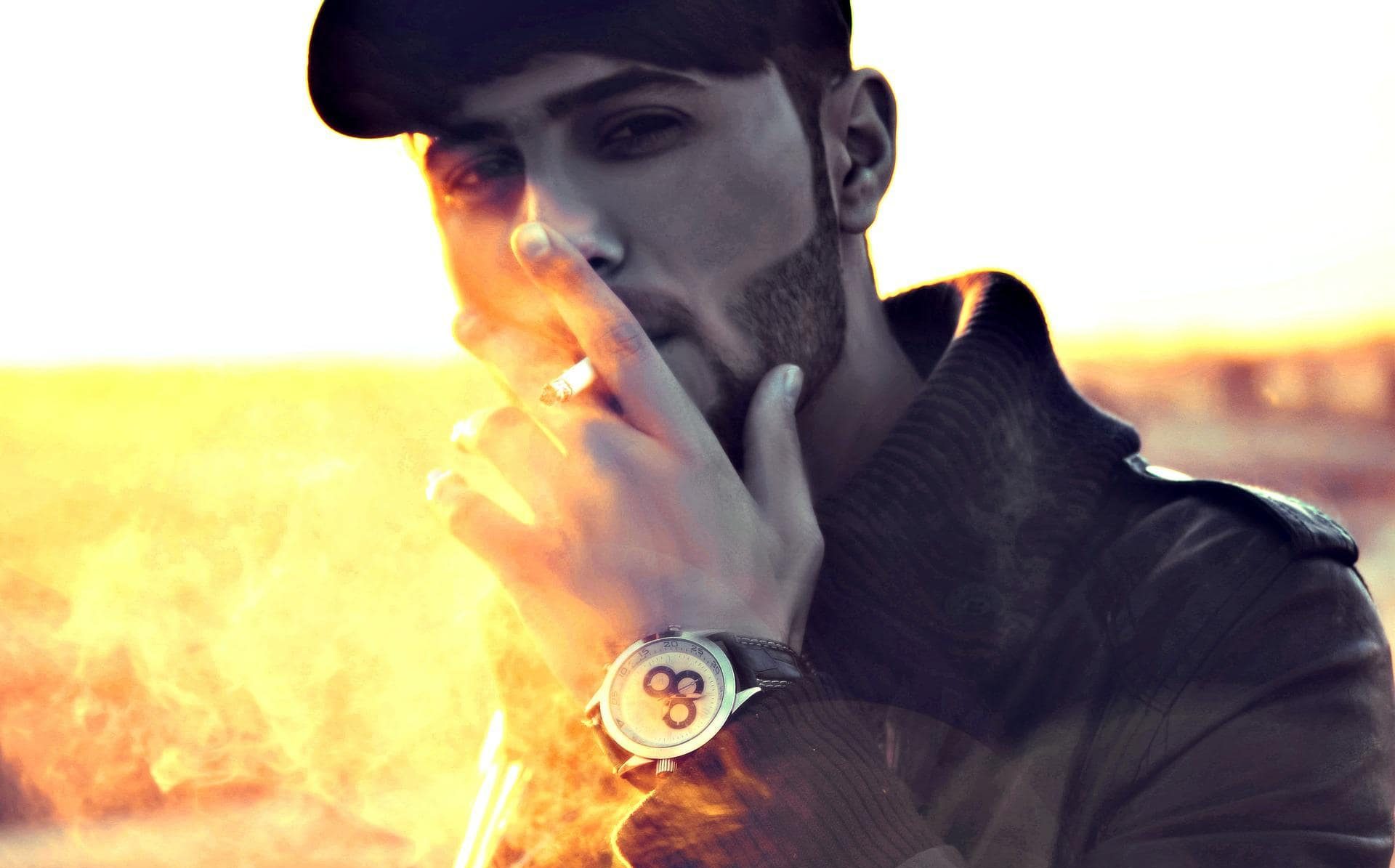 3. The Nobel Prize was founded in Sweden

Swedish chemist, engineer and industrialist Alfred Nobel was a millionaire who invented dynamite in Northern Germany and patented it in 1867.

In 1985, as he signed his last Will, he decided to make amends for the destruction the explosive had created, declaring that the major portion of his wealth should go toward prizes in physics, chemistry, physiology or medicine, literature and peace to those who “conferred the greatest benefit to humankind.”

He left 31 million SEK (today about $265million) to fund the Nobel Prize, the first of which were awarded on December 10 1901 – after four years of the Nobel’s executors convincing all parties to follow the chemist’s wishes.

His Will detailed that country of origin was to play no part in who received the prize, stating: “It is my express wish that when awarding the prizes, no consideration be given to nationality, but that the prize be awarded to the worthiest person, whether or not they are Scandinavian.”

Nevertheless, over the past century, Sweden has won 32 Nobel prizes – the United Kingdom has had 137, putting both in the list of top 10 countries with the most Nobel Prize winners. 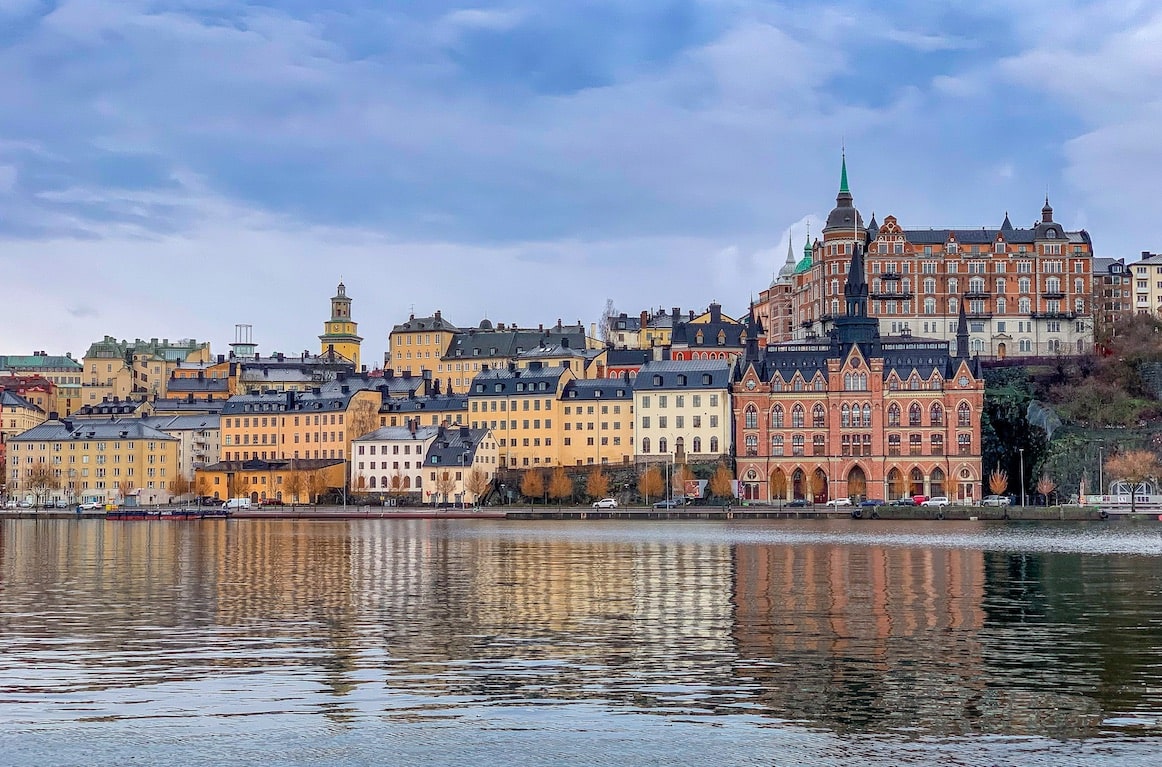 4. Sweden is roughly the same size as California

Sweden has a total area of 528,447 sq km making it the fifth largest country in Europe. What’s more, it has 30 national parks while California just has nine – more than any other US state. 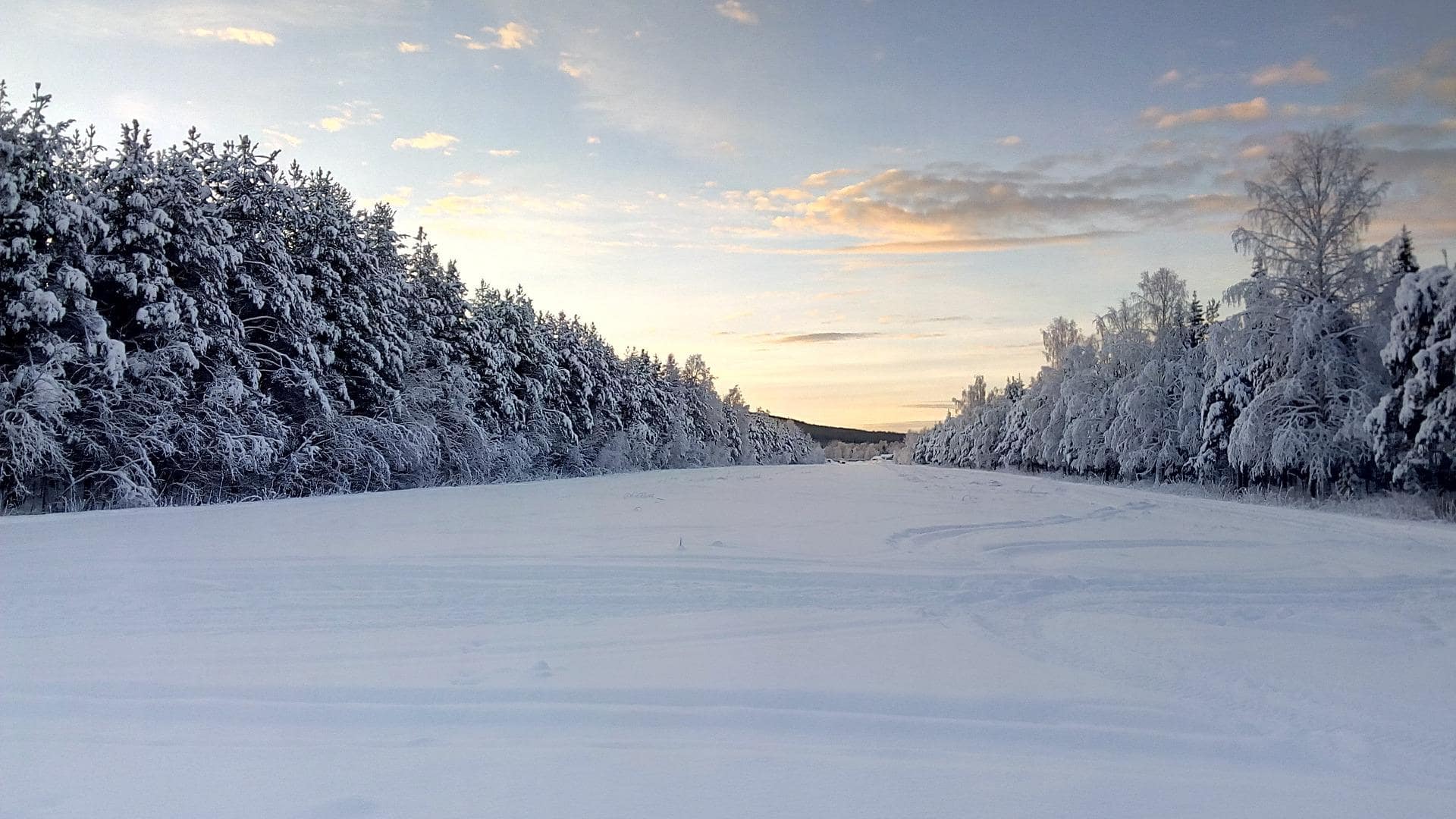 5. Sweden is really efficient at recycling

Recycling is so effective in Sweden that only one percent of waste ends up in landfill.

Fifty percent of waste is recycled or composted while 49 percent is incinerated for energy, which, itturns out, just isn’t enough to keep the incinerators going.

As a solution to this, Sweden imports waste from neighboring Norway and the UK to burn – yup, we pay Sweden to dispose of our rubbish! 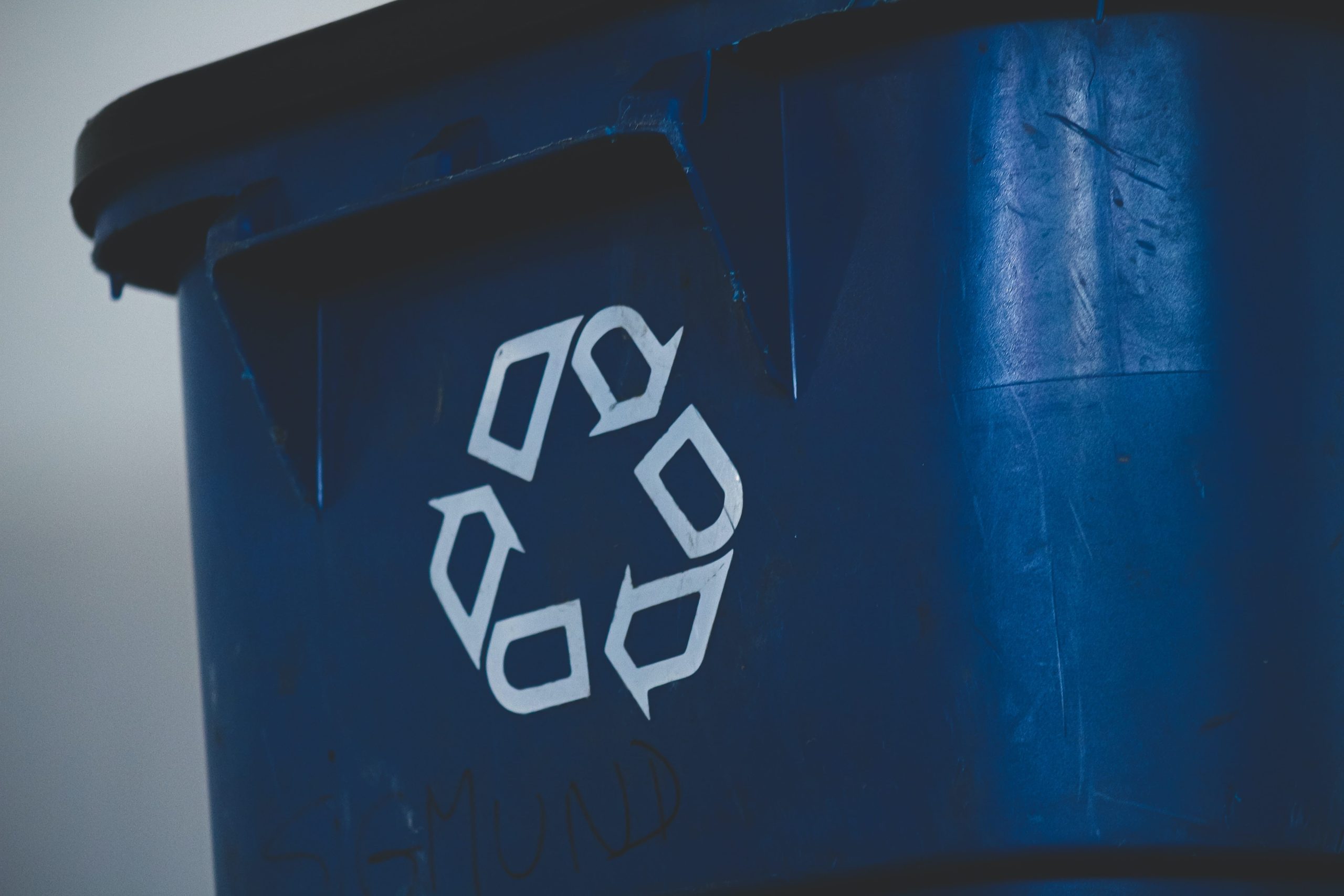 6. Sweden has a hotel made of ice

Brrr it's cold in here

Sweden’s ice hotel was founded in 1989 and was the world’s first and largest hotel made of ice and snow. It can be found in the village of Jukkasjärvi, 200 km north of the Arctic Circle.

Each stay is guaranteed to be unique – the hotel changes every year, carefully designed and handcrafted by around 40 artists from all around the world each winter.

Guests can sleep on ice – there are fifteen to twenty standard ice rooms plus twelve art suites – or you can stay in a traditional hotel room or chalet. We know what we’d choose… Oh, and you can also get married in the Ice Ceremony Hall! 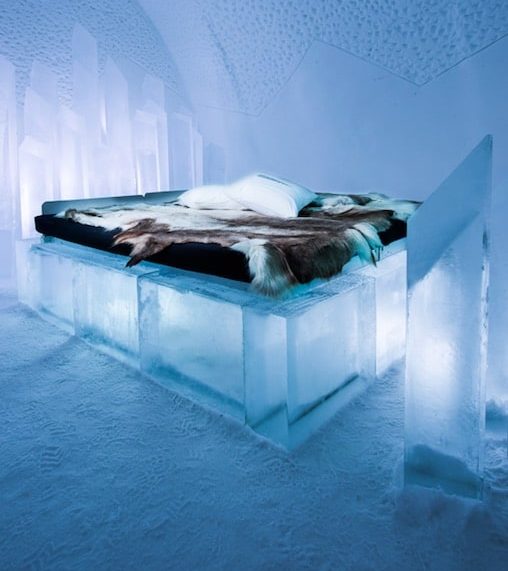 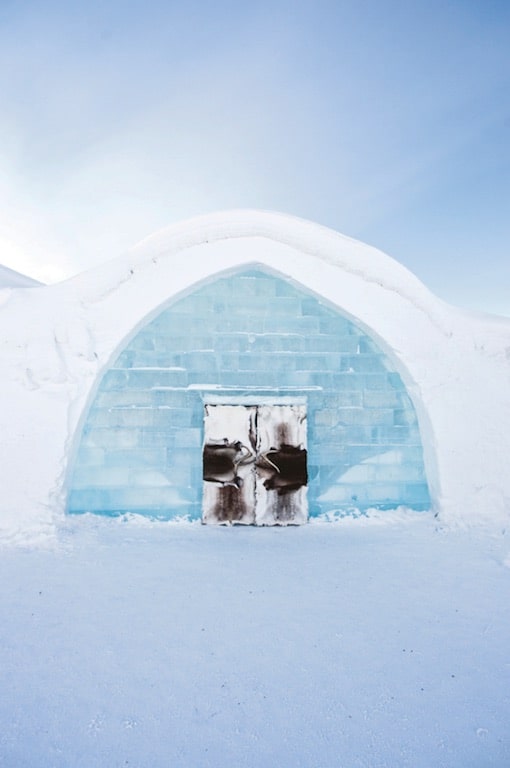 North Korea is dramatically in debt to Sweden

Show me the money

Back in 1974, North Korea ordered 1,000 Volvo 144 models and other mechanical equipment from Swedish companies, at the cost of the equivalent of $73million.

North Korea promised to compensate creditors either with future production or mining products but the Hermit State has never coughed up.

Over the last four decades this sum has quadrupled to around $330million but still shows no sign of being paid, despite regular reminders by Sweden.

Extra Sweden fun fact?  Volvo is the largest company in Sweden based on its annual turnover

Ship: Voyager of the Seas

The local’s guide to Stockholm: The Venice of the north

Home to ABBA, IKEA and Scandi-chic, a visit to the cosmopolitan capital of Sweden – which constantly tops the World Happiness Report – is something to smile about