How to cruise to Saudi Arabia and what to expect

Saudi Arabia is home to unique historical sites, the famous Red Sea and sunny beaches, but what’s it like to cruise there?

Saudi Arabia may not be the first country on your cruise bucket list to spring to mind but there are actually many reasons why cruising to this Middle Eastern country could be just the vacation you’re after.

Currently, MSC Cruises is the only mainstream cruise line to have a homeport in Saudi Arabia.

The company began operating out of Jeddah back in November 2021, two years after Saudi Arabia opened applications for online tourist visas to citizens of 49 countries and relaxed its stringent dress code for foreign women.

This is everything you need to know about cruising Saudi Arabia and what to do in the Middle Eastern region. 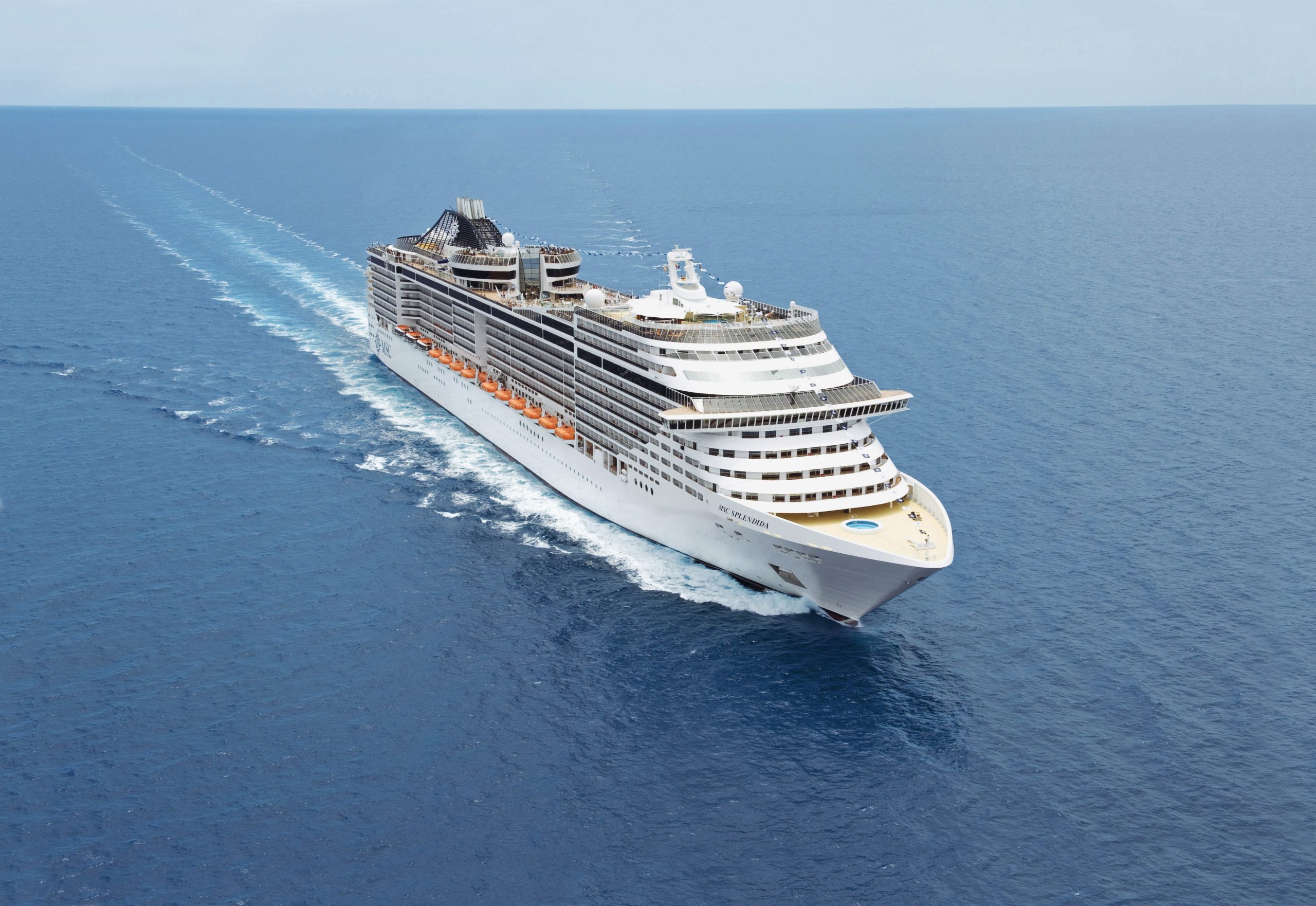 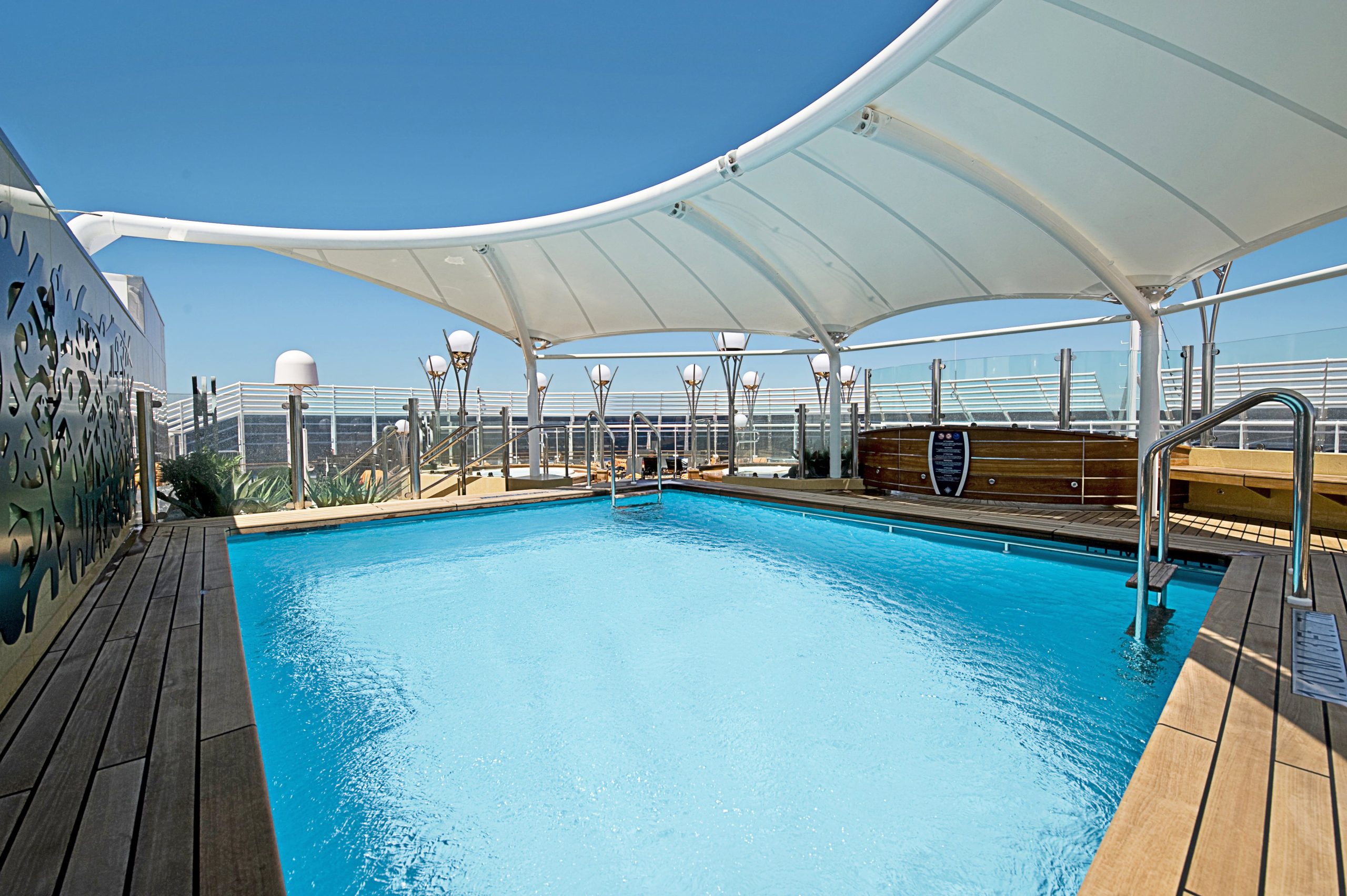 Yes, vacationmakers can cruise to Saudi Arabia with mainstream lines as well as smaller local companies, for instance, the Red Sea Cruise Company.

Azamara Cruises has a 2024 cruise to Saudi Arabia available to book while Ponant is offering cruises for winter 2023.

As for this year, MSC Cruises is selling Saudi Arabia & Red Sea sailings throughout winter 2022 onboard MSC Splendida.

Which MSC cruise ship is in Saudi Arabia?

MSC Splendida is next sailing from Jeddah in November and into December when the weather is cooler. Average temperatures during the winter are closer to a comfortable 20°C.

The ship is currently in the western Mediterranean at the time of writing while MSC Magnifica, which was previously home-ported in Jeddah, is sailing Norway. As for where is MSC Bellisima now, the vessel is also cruising the Mediterranean.

Jeddah is the homeport for MSC Saudi Arabia cruises but the line also visits two other ports in the country – the ultra-modern King Abdullah Economic City and Yanbu al Bahr which dates back 2,500 years.

The next MSC cruise to depart Jeddah is November 26 followed by sailings throughout December.

The voyage visits Yanbu al Bahr and Al Wajh in Saudi Arabia before sailing to Jordan and Egypt en route back to Jeddah. 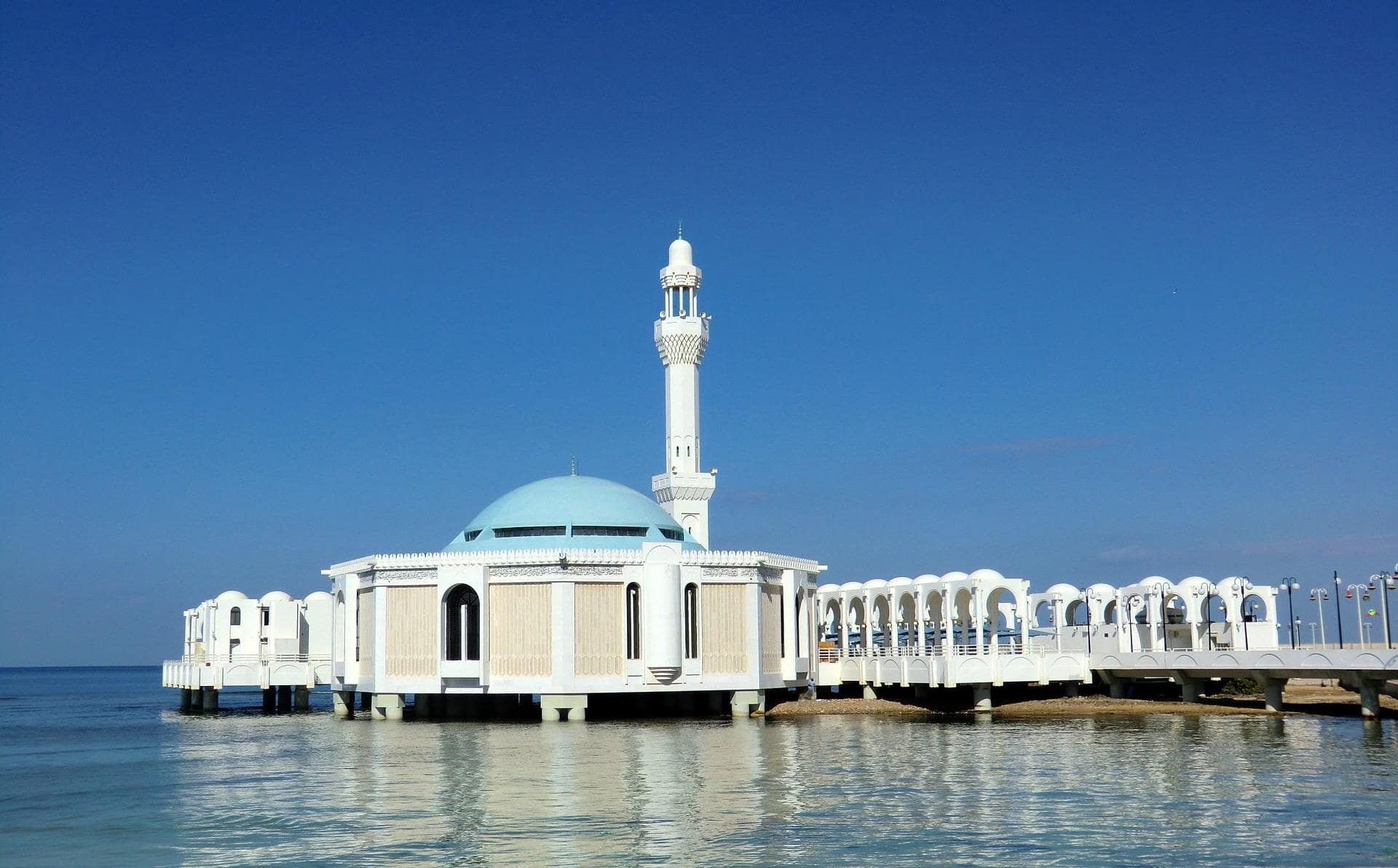 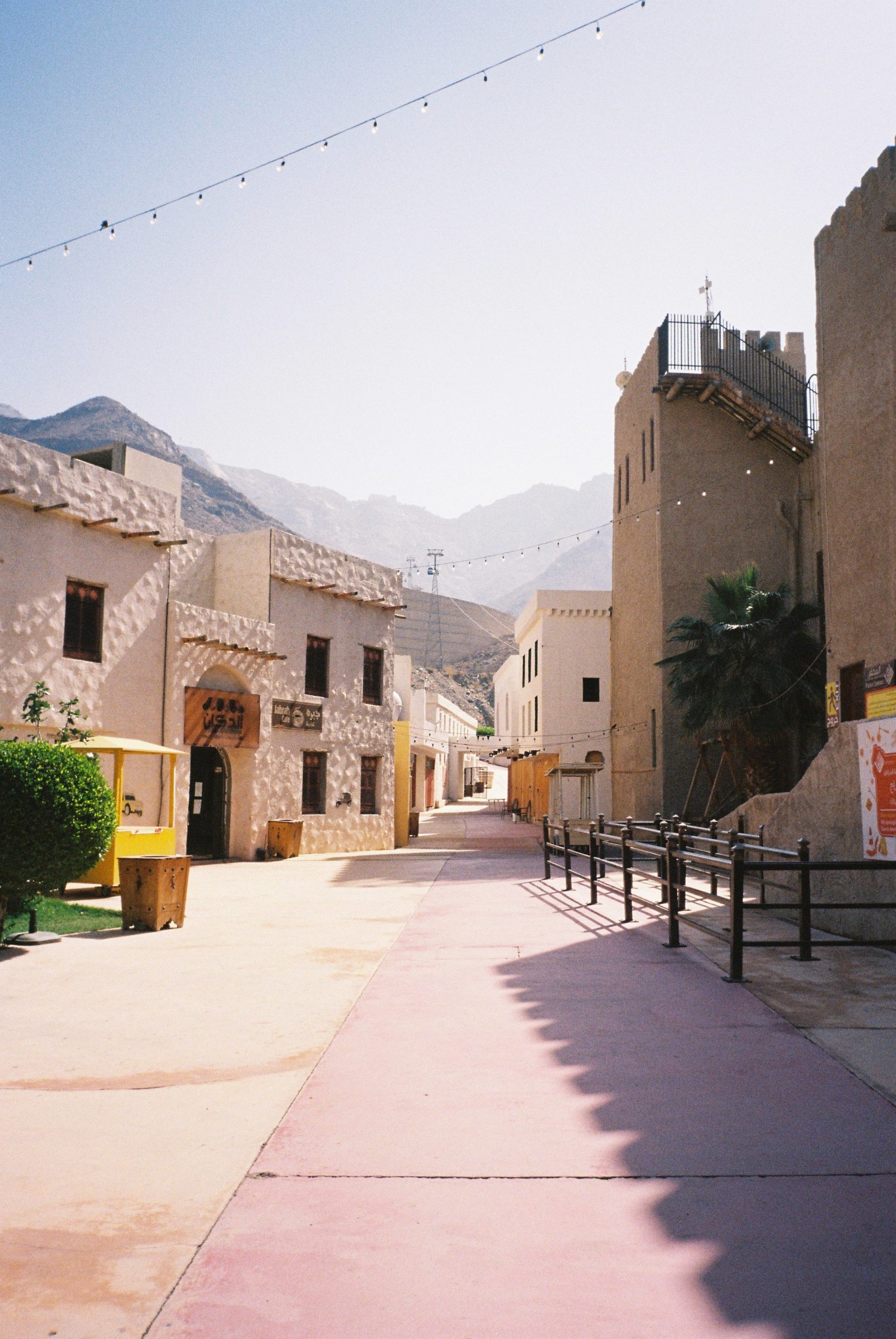 What to do on a cruise to Jeddah

Highlights in Jeddah include the floating Al Rahma Mosque, King Fahad’s Fountain (the world’s tallest fountain and spectacular when illuminated at night) and Jeddah Tower, due to become the world’s first 1km-high building.

Head to the Fakieh Aquarium for more than 200 species of marine life, 85 percent of which are native to Jeddah’s undisturbed coral reefs; visit the Tayebat Museum for insight into Jeddah’s history and culture or head to Al Shallal Park for exhilarating rollercoasters. Other activities around the city include fishing and horse riding.

The old town of Jeddah – Al Balad – dates back to the 7th century and houses an ancient souk and stunning buildings.

Cruise lines operate a variety of shore excursions to take in these hotspots and others outside the city. One must-see is the UNESCO site of Hegra which was previously hidden for centuries in the desert.

Often compared to Petra in Jordan, this isolated city is still being excavated. A hundred monuments are to be admired here, with some fantastically decorated tombs. Look out of the tomb of Lihyan, son of Kuza, 72-feet in height, also known as the Alfareed Tomb, as well as Elephant Rock.

Another excursion takes travelers to Ta’if, the City of Roses, the kingdom’s unofficial summer capital. You’ll learn all about the famous roses (more than 900 rose farms produce more than 300 million flowers every spring), visit the Ta’if Souq (the largest and one of the oldest in the country) and check out the Al Shareef Museum, home to a vast collection of artefacts, furniture and paintings.

Find out more
Published 06.06.22
Back to posts
Articles to your Inbox