Share this
Articles to your Inbox
Joy of travel

Visit Verona – the city that’s the setting for the most tragic of love stories – or venture to a sun-soaked Spanish island to discover the best of Europe’s culture and history. 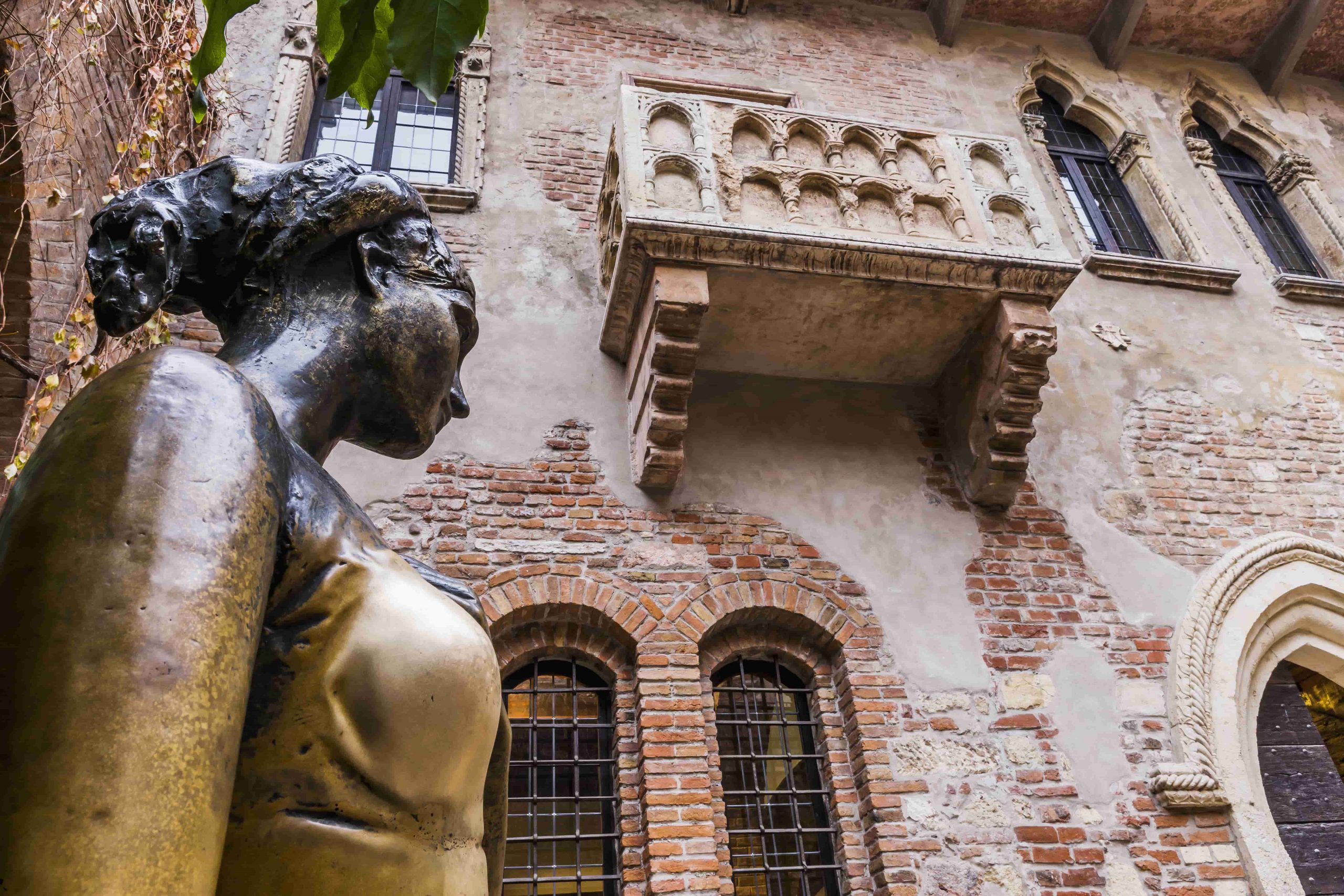 Messages of loveVerona: The city of romance

Verona is the most romantic of Italian cities with its Shakespearean associations and Casa di Giulietta is well worth a visit.

Just off Via Capello is Juliet’s balcony, and a well-rubbed bronze statue of the doomed lover alongside countless messages of love left by visitors from all over the world.

Inside the house is the bed featured in Zeffirelli’s 1968 film, and some Renaissance costumes. But in the heart of Verona is a vast 1st-century amphitheatre that’s the venue for the city’s annual summer opera festival.

Watch a performance of Aida at the Arena di Verona by the Verona Opera from the comfort of the Gold Poltronissima seating.

Head for the sun taking in the stunning sights of Spain and Portugal. First stop, Santander, on the northern side of Spain.

Relax on the Cantabria capital’s gorgeous beaches, go for a picnic on The Peninsula de la Magdalena and catch sight of the resident seals, sea lions and penguins.

Further down the rugged coastline lies Vigo, with its medieval plazas and views of the bay from the city’s hills.

Dine on the local delicacy – octopus, or take a trip out to the nearby Cies Islands that rival any Caribbean island with their clear waters and white talcum powder beaches.

Next stop is Lisbon, the sun-kissed capital of Portugal with its pretty yellow buildings, topped with terracotta roofs. Swim in the sparkling Atlantic and feast on olives, bowls of arroz de feijão, rice and beans in traditional restaurants.

Explore the cobbled alleyways and domed cathedrals or marvel at the architecture of this natural harbour city. The city of Porto also has its little bars and narrow paved streets to discover. 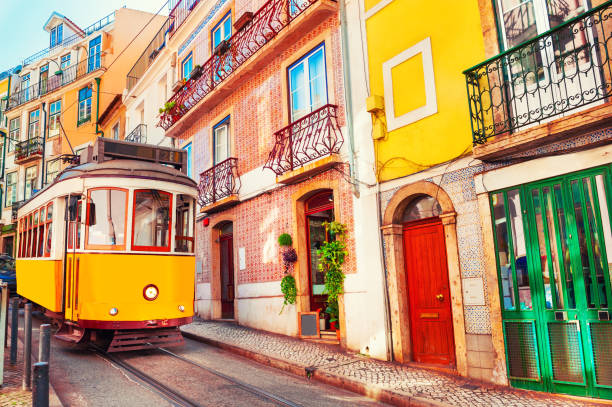 Explore sun-soaked cities, islands and beaches, along with UNESCO World Heritage sites, as you discover Spain, Portugal, Lanzarote and Tenerife.

The first stop is the cosmopolitan city of Funchal, in Madeira where you can swim with dolphins, go diving or surfing, before learning about the city’s pirate past or its famous export, football legend Cristiano Ronaldo.

After stopping off in Santa Cruz de La Palma, it’s time to explore Tenerife, where you can swim in salt water swimming pools at Lago Martiánez before seeing the rugged beauty of El Hierro. With its volcanic landscape, craggy rocks, and lush greenery, the remote Canary Island boasts underwater lava arches, bays and pools.

Just 130 miles off the coast of Africa, the next island Gran Canaria enjoys year-round sunshine and is a melting pot of cultures and flavours.

Lanzarote has white sandy beaches and azure waters while the port of Arrecife offers panoramic views over the islands Montanas del Fuego – or Mountains of Fire – which are a solidified lava mountain range surrounded by dormant volcanoes.

Find out more
Published 13.09.22
Back to posts
Caribbean

Repositioning cruises present a unique opportunity to cruise across the transatlantic enjoying two worlds while making the most of some banging deals. 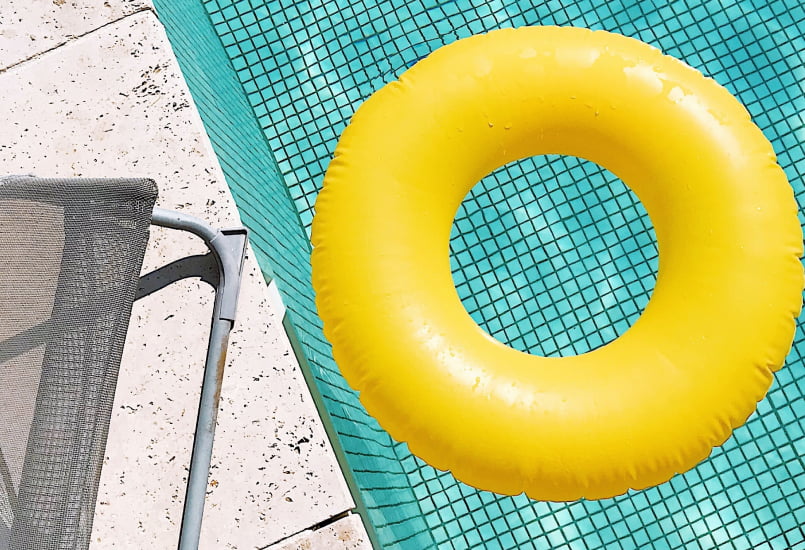