Go whale watching in Iceland whatever your budget

Explore Iceland while spotting the gentle giants of the sea – including humpback blue and orcas – in the whale-watching capital of Northern Europe.

Home to sparkling glaciers, sprawling icefields, gushing waterfalls and a stunning landscape created out of falling ash and molten lava, Iceland is an island of raw and rugged beauty in the North Atlantic.

Explore the land of fire and ice that was settled by Vikings who made the stunning volcanic island their own. A cinematographer’s dream because of the volcanic peaks rising from glacier-filled seas and lava field punctuated by bubbling hot springs, Iceland’s plays host to the Northern Lights where dancing ribbons of green, pink and orange fill the sky.

Hike across lava fields, leave footprints in black sand beaches, and explore ice caves left behind by frozen glacier’s. Get up so close to Iceland’s waterfalls you can feel the spray on your skin. Marvel at Dynjandi – which means ‘the one that keeps hitting – which tumbles 100 metres in the Westfjords, or the powerful Dettifoss in Vatnajökull National Park, where you can descend into the Natural Crystal Ice cave to be mesmerised by its dazzling blue beauty.

In the summer take advantage of the midnight sun – it’s light 20 hours a day – and go on a whale-watching safari to see majestic Blue Fin, Humpback, Sperm, Minke and Orcas. Nestled on the edge of Shaky Bay, Húsavík, is known as the whale capital of Iceland. As well as being the chosen place for the first house in the country to be built in 860 by a Swedish Viking, up to 23 species of whale are spotted here, including the blue whale, the world’s largest mammal. Delight in the breaching of these majestic creatures against the backdrop of color houses and stunning peaks across the pretty bay.

Travel to the archipelago of Heimaey, the biggest nesting place for Puffins in the world with peak breeding season from May through to September. Join a local sea captain to find the seabird colonies and spot guillemots and terns.

For TV fans, a visit to Iceland wouldn’t be complete without a Game of Thrones tour. You can explore the Grjotagja cave where Jon Snow got up close to Ygritte along with the Thingvellir National Park where scenes at The Bloody Gate were filmed. 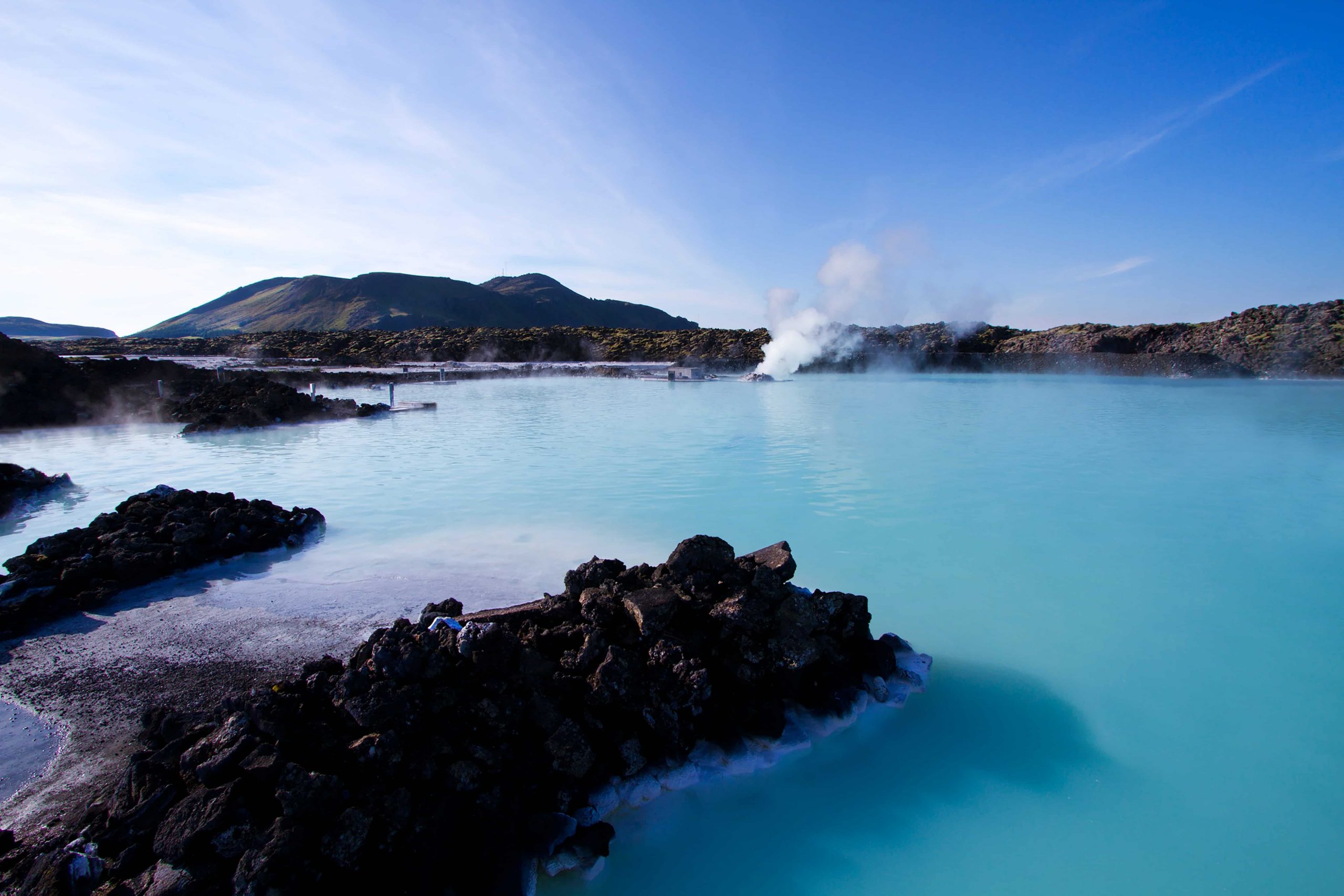 Soar over the unique landscape in a state-of-the-art H130-T2 helicopter, kayak past glaciers and volcanoes or discover the marine life during a submarine dive. Take a walking tour of a fishing village, or hear the locals of Seyðisfjörður tell how they pumped cold sea water onto advancing lava streams from nearby Eldfell – ‘Hill Of Fire’ – volcano to save their sea port. This is the best spot in Iceland to see orcas.

Visit Reykjavik – which means Smokey Bay and was named in the first century AD after Viking Ingolfur Arnarson spotted what he thought was smoke coming from the geysers and springs there. The northernmost capital city in the world is home to a 10th-century longhouse, and the famous Blue Lagoon.

Next, head off to Patreksfjörður, previously the pioneering force in Iceland’s fishing industry and explore the coastline which was once the playground of pirates.

In the east, Seyðisfjörður sits at the mount of a beautiful fjord. Known for its 19th-century timber houses perched on the side of the lagoon, a “pearl enclosed in a shell”, it is surrounded by snow-capped mountains and cascading waterfalls. Porpoises frequent the shores, while reindeer often wander into this charming town.

Explore the majestic shores, and unparalleled beauty of Iceland while following in the footsteps of intrepid explorer Leif Eriksson to immerse yourself in nature and observe local wildlife from puffins to the gentle giants of the sea.

Admire one of the most eco-friendly cities in the world from the Perlan – a hilltop glass dome offering spectacular panoramic views of Reykjavik. Then set out in search of the graceful giants in the whale-watching capital of Northern Europe.

Nearly half – 42 per cent – of the world’s whales call these waters home. That’s a staggering 12- 15 species, including Blue, Fin, Humpback and Minke. Head out on a whale safari that will cover a large area during the three-hour tour. If the gentle giants are camera shy, there’s another chance to see them on another safari from Akureyi where they come into the bay to feed. Look out for visiting humpbacks with their black and white pectoral fins and high-octane acrobatic displays. White-beaked dolphins, harbor porpoises and seabirds are usually close by. 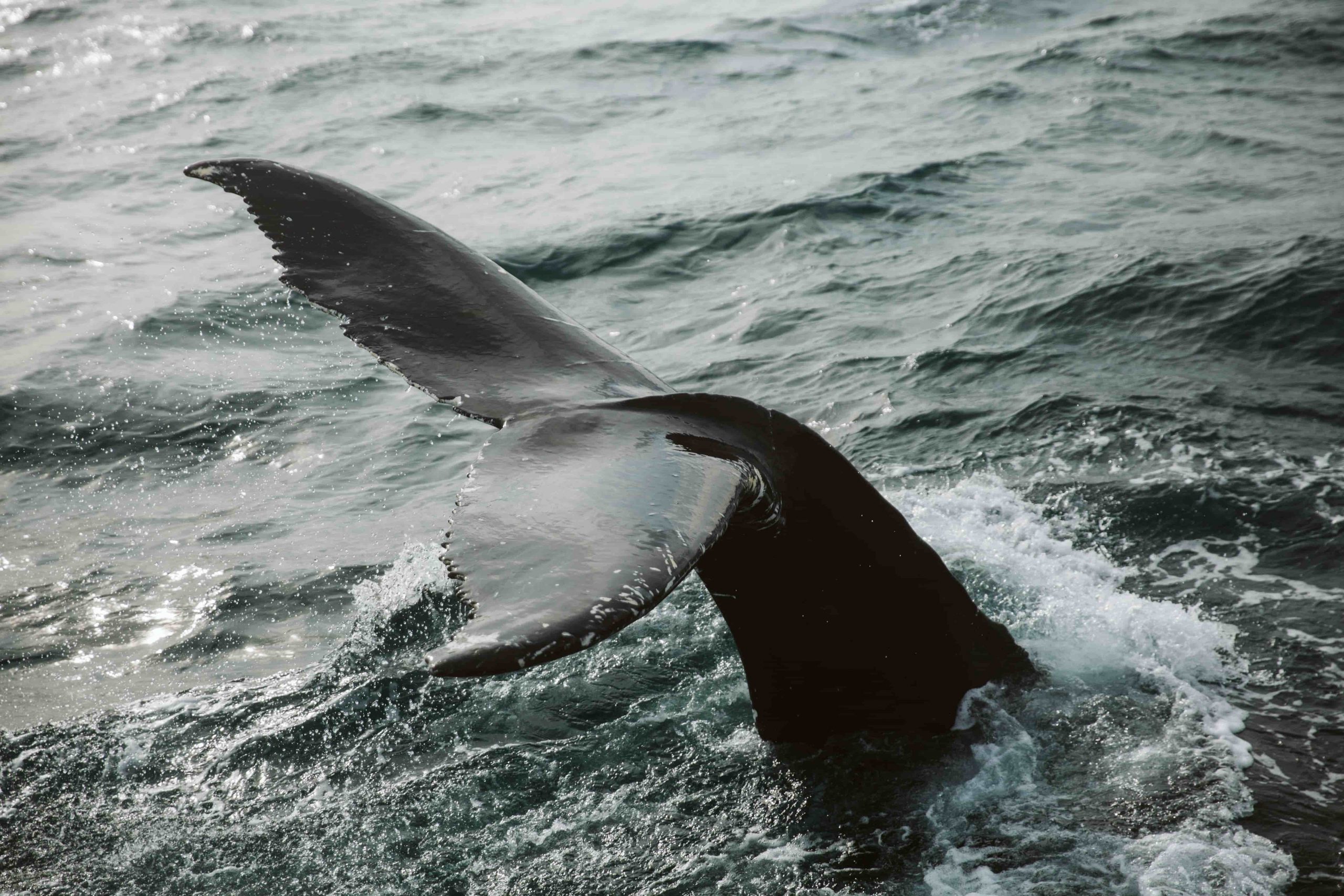 An 8-day round trip cruise from Reykjavik on June 12, 2023, on Viking Star, calling at ĺsafjördur, Akureyi, Seydisfjordur, Djúpivogur, and Westman Islands (Heimaey) before returning to Reykjavík, starts from £2,790 per person sharing a veranda stateroom. 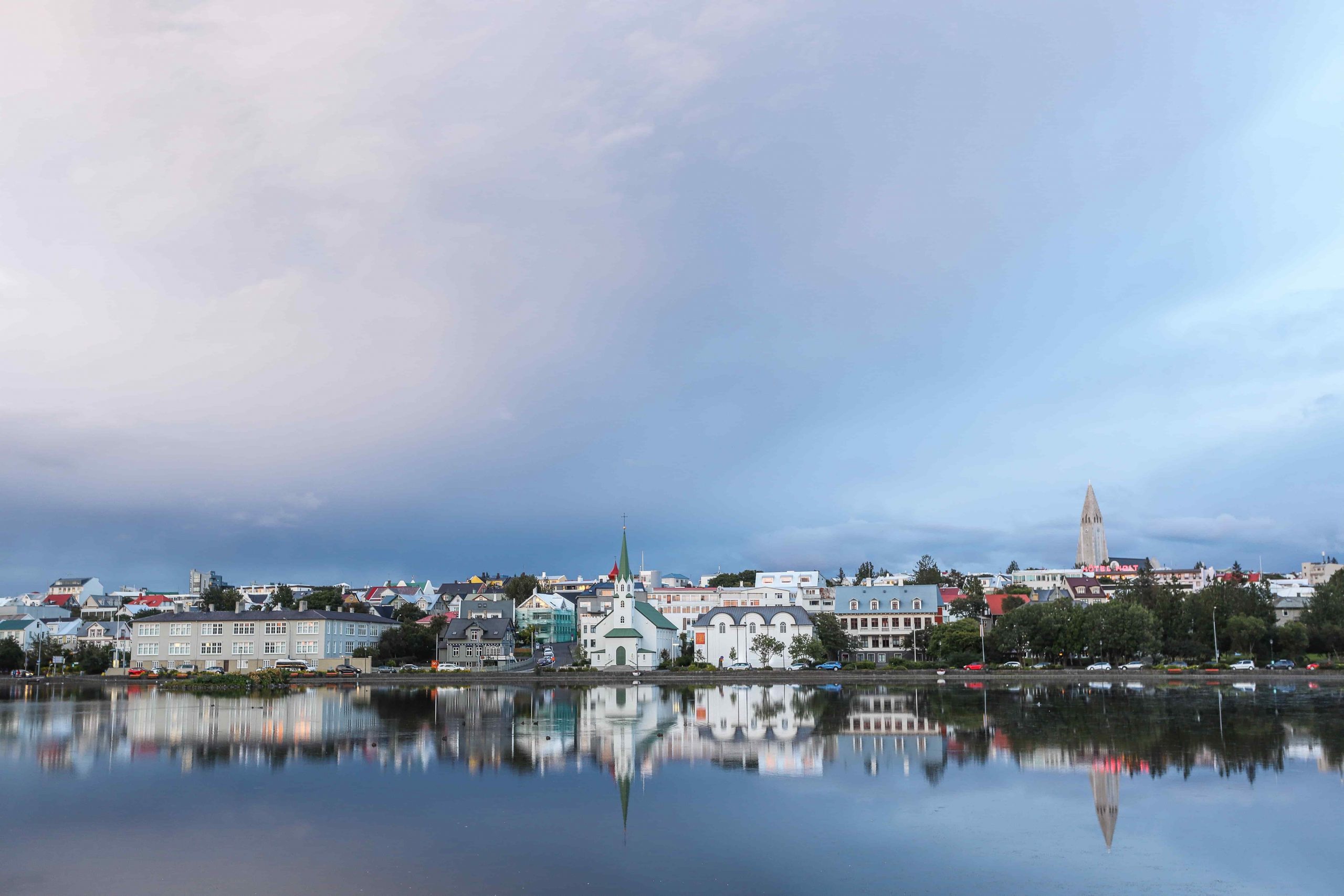 Early spring is the perfect time to visit Iceland. Smaller crowds mean you can enjoy everything at your own pace and revel in the glorious countryside and wildlife.

A visit to Akureyri provides a chance to experience a once-in-a-lifetime adventure on a whale-watching tour. Get up close to Humpback and Minke whales as they return to their breeding grounds. See dolphins and porpoises in their natural habitat, too. Within reach are some of the country’s most incredible natural wonders, including the Godafoss ‘Waterfall of the Gods’ and Lake Myvatn.

The city is home to the Athing, the world’s oldest parliament, and the Saga and National Museums trace Iceland’s Viking history.

Located in southwest Iceland –with its vast peninsulas, coves, straits and islands – Reykjavik is in easy reach of The iconic Golden Circle Trail which includes the Blue Lagoon Spa, the renowned Gullfoss Waterfall, and the Geysir hot springs.

A 9-nights Classic Island round-trip cruise on 13 March 2022 from Liverpool on Fred. Olsen’s Borealis, calling at Reykjavik, Isafjordur, and Akureyri starts from £1,009 per person.

All-inclusive cruises are perfect for those who don’t want to be limited in the slightest while away on their holiday.