5 things you didn’t know about Portugal

Portugal vacations are beloved by British jet-setters and both its coastline and River Douro make the country the perfect cruise destination.

Portugal is a fun, safe and beloved vacation destination – but there is still lots most people don’t know about the Mediterranean country.

Fun fact: Portugal Day celebrates 16th-century iconic poet and national hero Luís de Camões who died on June 10 and is commemorated by the Portuguese diaspora all over the world, with a military ceremony taking place in Braga, in the north of Portugal.

We’ve rounded five more weird and wonderful facts about Portugal to help you nail that next pub quiz, have fun facts to share at airport queues and gen up on your next getaway. 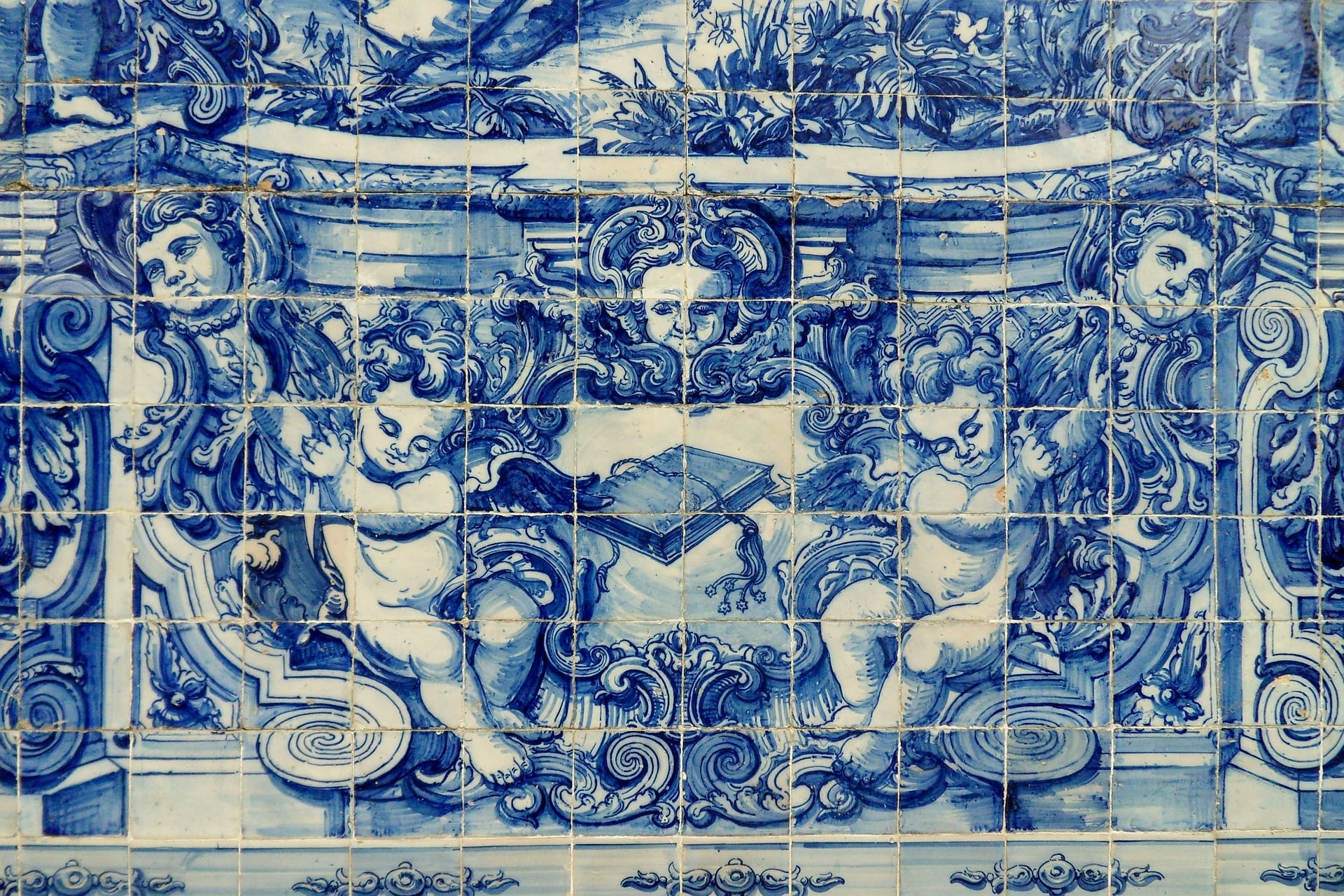 Lisbon is home to the oldest operating bookshop on the planet

Bookworms listen up. Livraria Bertrand, in Lisbon, has the Guinness world record for the world’s oldest bookshop still in activity. It was founded in 1732 and has been a hub for Portuguese intelligentsia with many famous figures congregating in Livraria Bertrand to discuss literature.

The store remains a historic and cultural landmark for lovers of books to this day. If you buy a book there, be sure to get a stamp stating the tome was purchased at the world’s oldest book store. And yes, there’s a literary-themed cafe at the back so you can get stuck into your read pronto.

Portugal has decriminalised all drugs

In 2001, Portugal became the first country in the world to decriminalise drugs, yup, heroin, cocaine, marijuana you name it.

This radical approach followed a crisis period in Portugal during the eighties when one in 10 people were using heroin, with one in 100 addicted and the country’s rate of HIV infection escalated to the highest in the European Union. This boom in drug-taking came after forty years of authoritarian rule – a time when you need a license to buy a cigarette lighter and Coca-Cola was banned.

However, since the decriminalisation of drugs, drug use and HIV rates have plummeted. These days if you’re found with a personal supply of drugs you might be given a warning or a small fine. 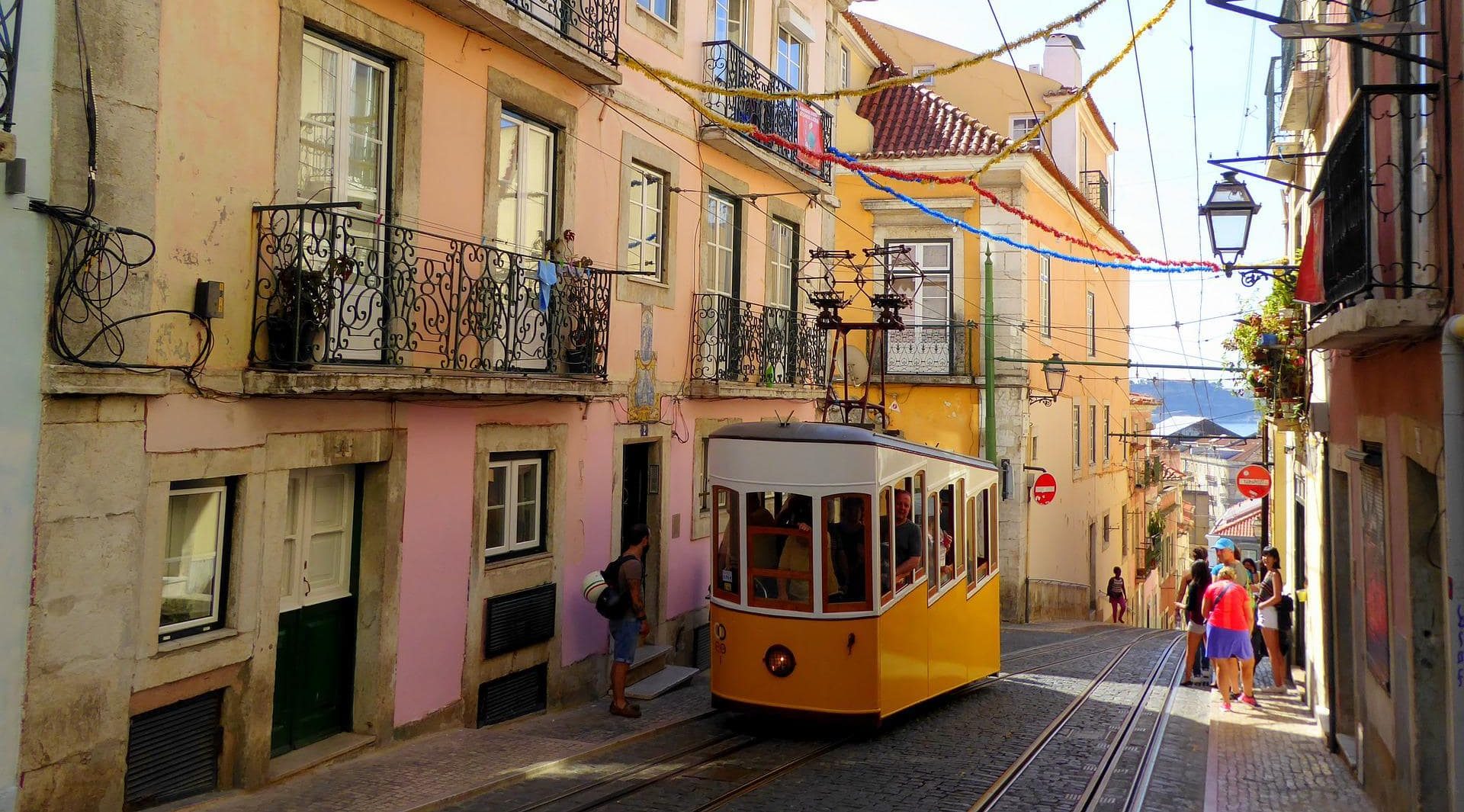 Lisbon possesses one of the world’s most top-secret recipes

Pasteis de Nata are one of Portugal’s main culinary exports and if you’ve got a sweet tooth you’ve likely tucked into the small egg custard stuffed tarts at some point. However, the original recipe is said to be a closely guarded secret.

Pastéis de Belém, as they’re also called, were originally baked in a monastery. When it was closed by the state the monks sold the recipe to a bakery in Belém, an area in western Lisbon.

The Confeiteira Pastéis de Belém is now very famous and the same recipe is still used – but allegedly only the owners and a handful of people working in the bakery know the precise ingredients.

The most beautiful McDonald’s in the world is in Porto

McDonald’s buildings are not generally noted for their aesthetics – or maybe we’re too busy inhaling chicken nuggets to notice – but head to the McDonald’s in Porto and you’re sure to look up.

Said to be the most beautiful McDonald’s on the globe, this branch of the famous fast food restaurant is in the building of the former Café Imperial. A once-famous coffee shop which opened in 1930s, the former cafe is built in a stunning Art Deco style. Maccy D’s has been in residence since 2005 but has kept most of the main architectural features.

The revolving door has gone but outside visitors can still admire the giant bronze eagle by Portuguese sculptor Henrique Moreira, while inside there are friezes on the walls depicting dances, crystal chandeliers and an enormous stained glass window behind the counter (where a balcony used to be) featuring scenes of people enjoying coffee. Puts your local McDonald’s to shame right? 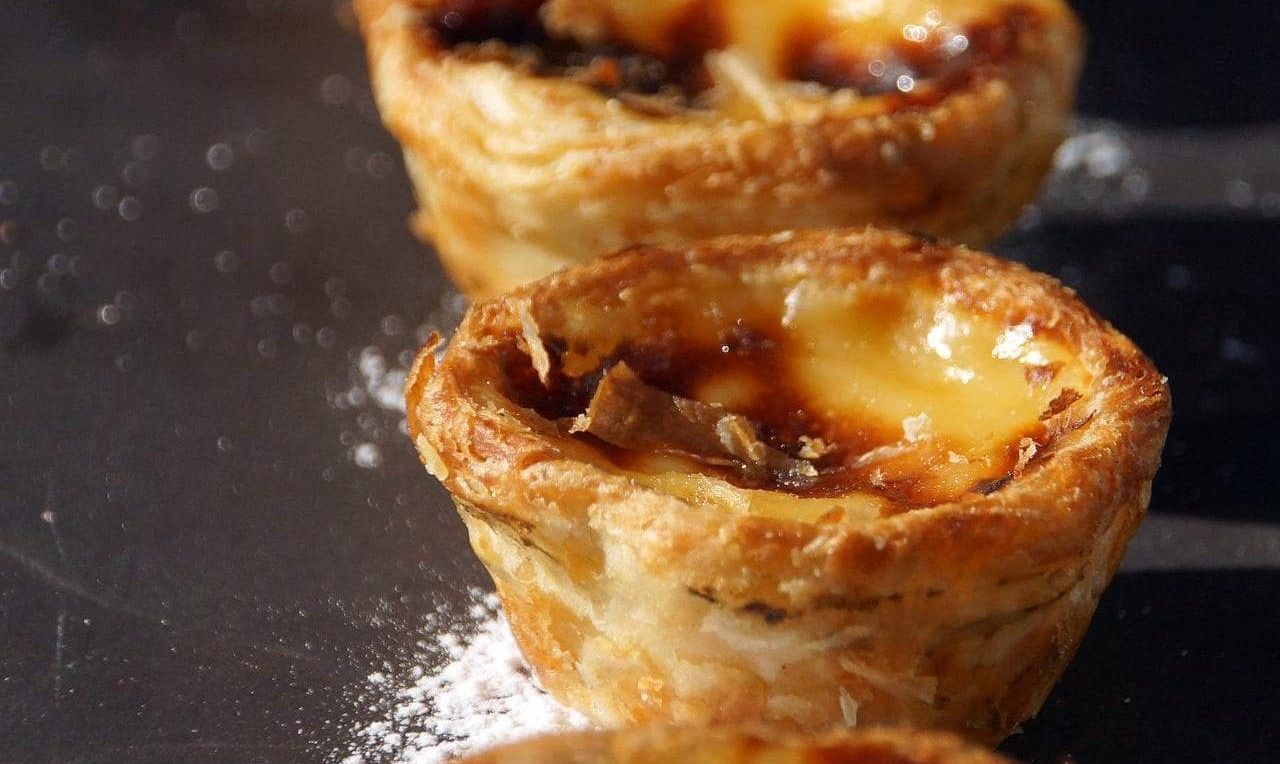 The world’s biggest cork forest is in Portugal

There’s arguably a slight chance this one could come up in a pub quiz, in which case you’re welcome. Yes, Portugal boasts the world’s largest cork forest thanks to which it produces more than 50 percent of the world’s cork supply making it the biggest cork producer going.

The forest is found in Alentejo, in the south of Portugal – a rural region characterised by rolling hills, vast plains and intense sun. The world’s largest cork tree – The Whistler Tree – lives here and has been producing wine corks since 1820.

Right we’re off to eat a Pasteis de Nata or three.

Find out more
Book Cruise
Published 26.09.22
Back to posts
Spain