Take a walk on the wild side in Southern Africa

From elephants to Victoria Falls there are plenty of big sights waiting to be discovered in the ‘four corners’ of Africa on a journey along the Chobe River.

From elephants to Victoria Falls there are plenty of big sights waiting to be discovered in the ‘four corners’ of Africa on a journey along the Chobe River.

Home to one of the world’s largest elephant populations, you don’t have to wait long until you see one at Chobe National Park. In fact, your first glimpse of these majestic mammals might be of them grazing nonchalantly on the roadside, completely oblivious to passing cars, as the reserve has no fences and animals can wander in and out at will.

Founded in 1968, Chobe is the oldest national park in Botswana and the elephants are most visible during the dry season, June to November, when they come in search of water and the numbers are swelled further. But at any time of year you’re likely to see entire family groups with small babies being looked after by female matriarchs.

The elephants share the habitat with giraffes, hippos, lions, leopards and zebras, to name just a few. So you’ll want to keep your eyes peeled on an exciting water and land-based safari itinerary that takes in the ‘four corners’ of Africa – Botswana, Namibia, Zambia and Zimbabwe.

From here you’ll be immersed in a wildlife adventure where jeep safaris and boat trips along the Chobe River maximise the chances of seeing animals, birds and reptiles, including huge water buffalos and crocodiles lying statue still on the river bank, or with their glinting eyes just breaking the surface of the water.

A thrilling small plane ride will bring you to vast Lake Kariba. It is the world’s biggest artificial lake – 136 miles long and 25 miles wide – which was created when a controversial dam was built to provide electricity to Zimbabwe and Zambia, formerly Rhodesia, which line its shores. Native tribes were displaced and the wildlife threatened by the rising water.

In 1958 Operation Noah was instigated by Rhodesia’s chief game ranger, Rupert Fothergill, and 6,000 creatures were rescued and moved to higher ground. Today you’ll see the descendants of those animals in Matusadona National Park and it’s not uncommon to wake up to the sight of elephants ambling along the shores of Lake Kariba.

The most surreal and extraordinary sight on the lake is the petrified forest of trees that were submerged by the lake. During the dry season the white branches stretch out from below the water and provide a convenient roosting spot for birds, including white-breasted cormorants, brightly colored lilac-breasted rollers, and magnificent African eagles with their distinctive brown, black and cream plumage.

The arrival point for this itinerary is Johannesburg where you can visit the thought-provoking Apartheid Museum, the first gallery of its kind focusing on 20th century South African history, and the township where president and civil rights campaigner Nelson Mandela once lived.

The tour ends on a high note with another small plane from Lake Kariba to Victoria Falls, to walk beside the world’s largest curtain of falling water. There’s also the option to take a helicopter ride to see the falls from another perspective. Either way, it’s a wonderful way to round off a trip filled with jumbo sights. 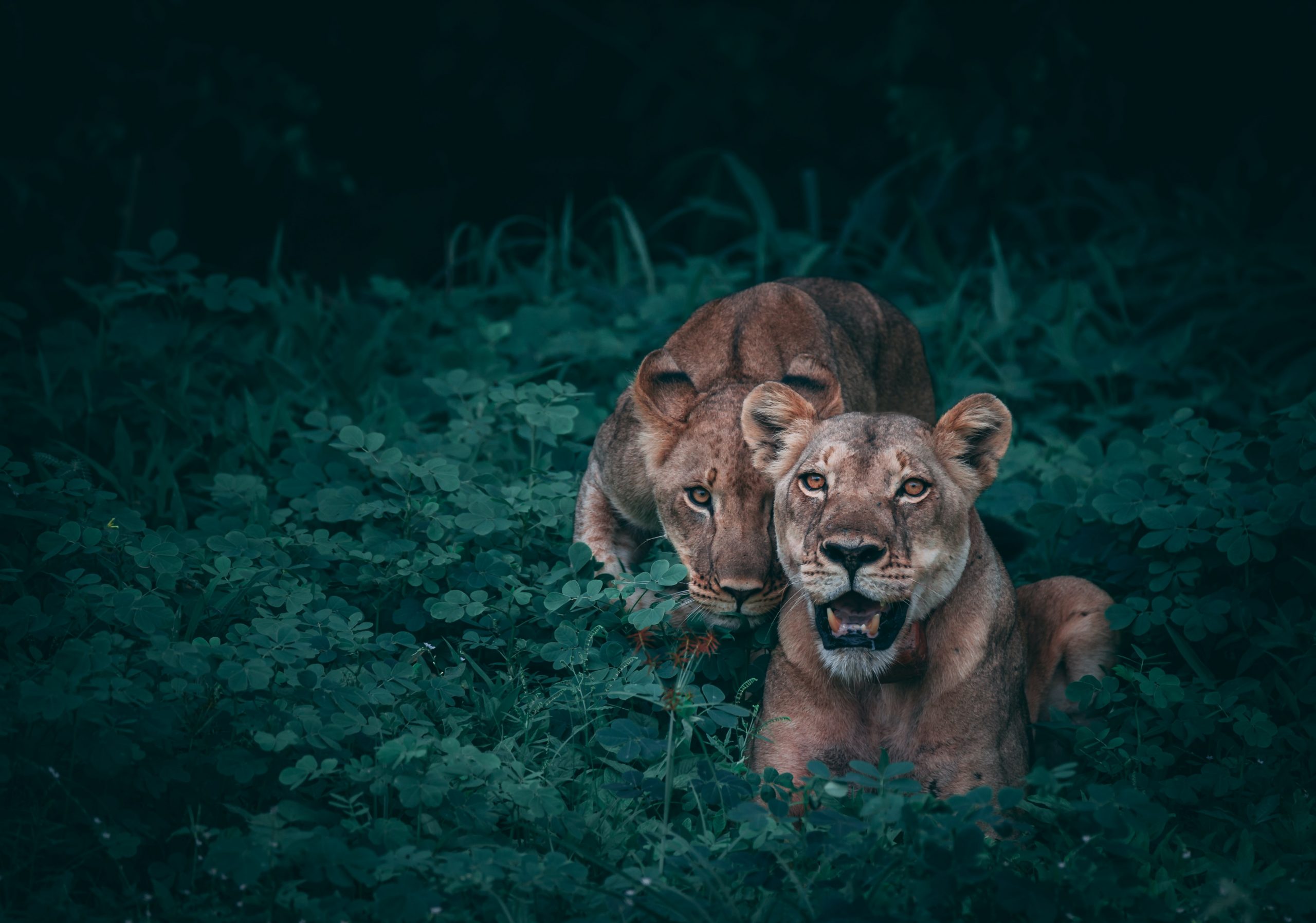 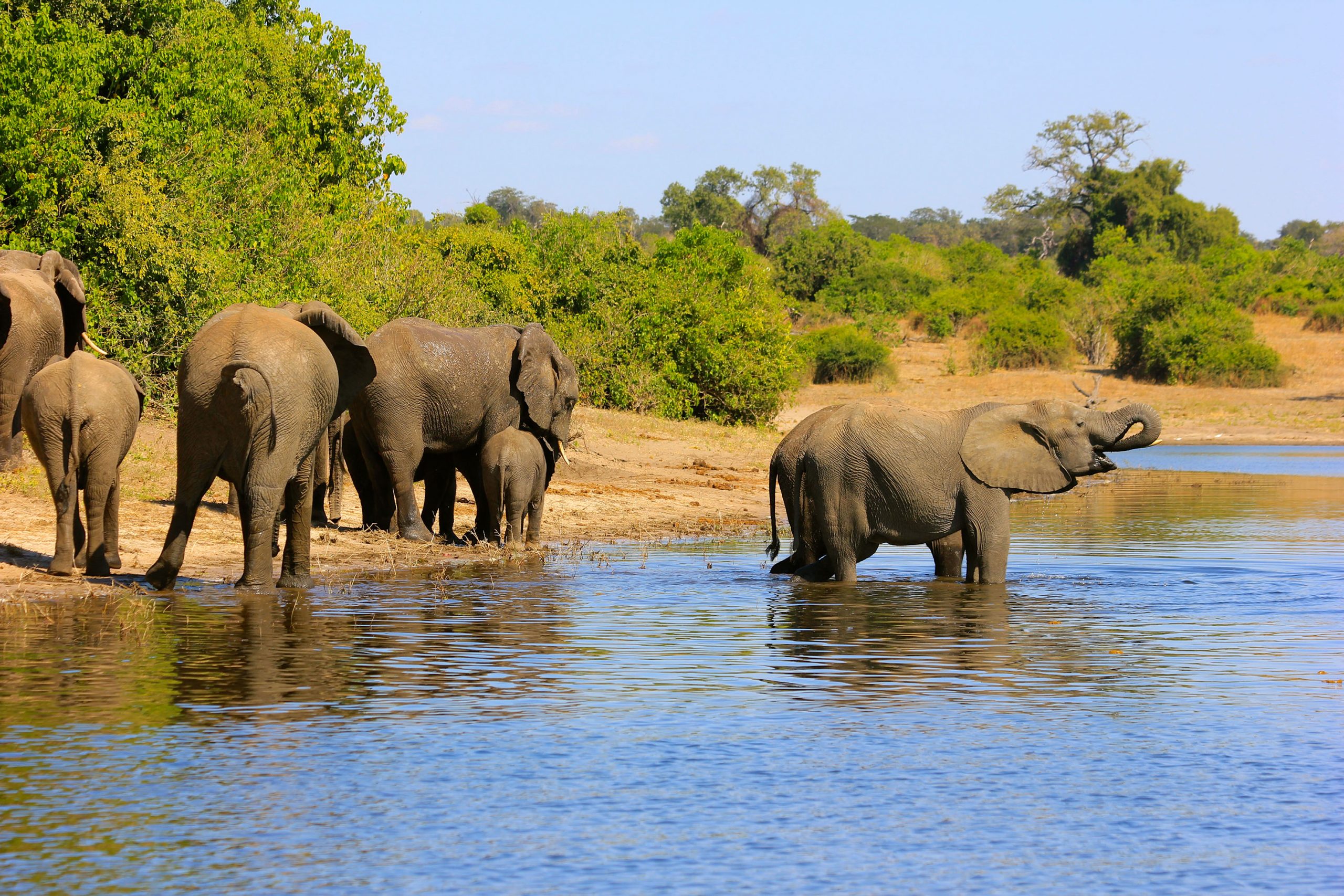