Marella Cruises, the popular TUI cruise line, offers vacations all over the world, but which are its best USA ports of call?

Marella Cruises offers a wide range of ports of call in the USA, whether you’re after ultra-modern east coast cities, Deep South cuisine or Floridian beaches.

Of course one of the huge perks of cruising is that you never need to stick to just one destination.

Want to explore the exciting culture of a metropolis and lie on a sandy beach? No problemo. Marella’s seven-night USA cruises pack a whole load in and then some.

This is everything you need to know about Marella cruises to America. 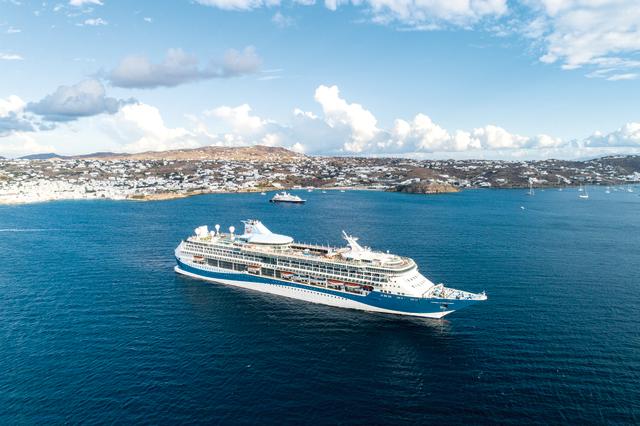 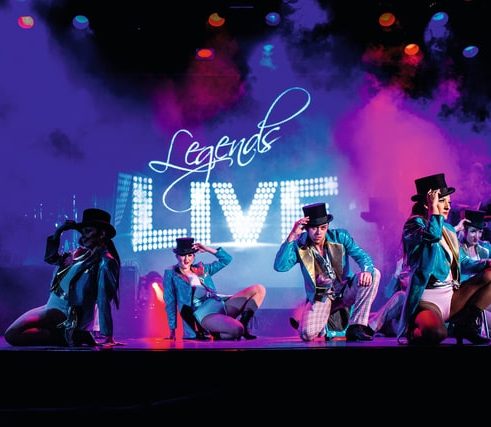 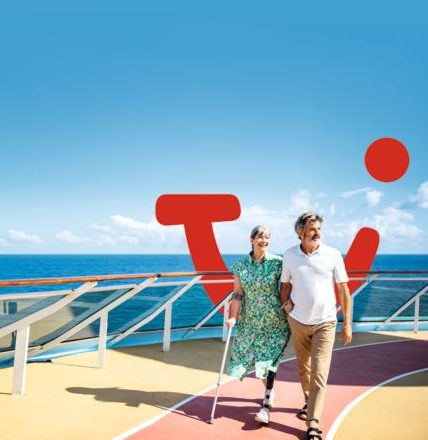 Marella Cruises USA: Where does TUI sail to in America?

Marella USA cruise vacations visit eight ports of call in the United States. These are:

TUI offers three itineraries for Marella Cruises to America. These are: 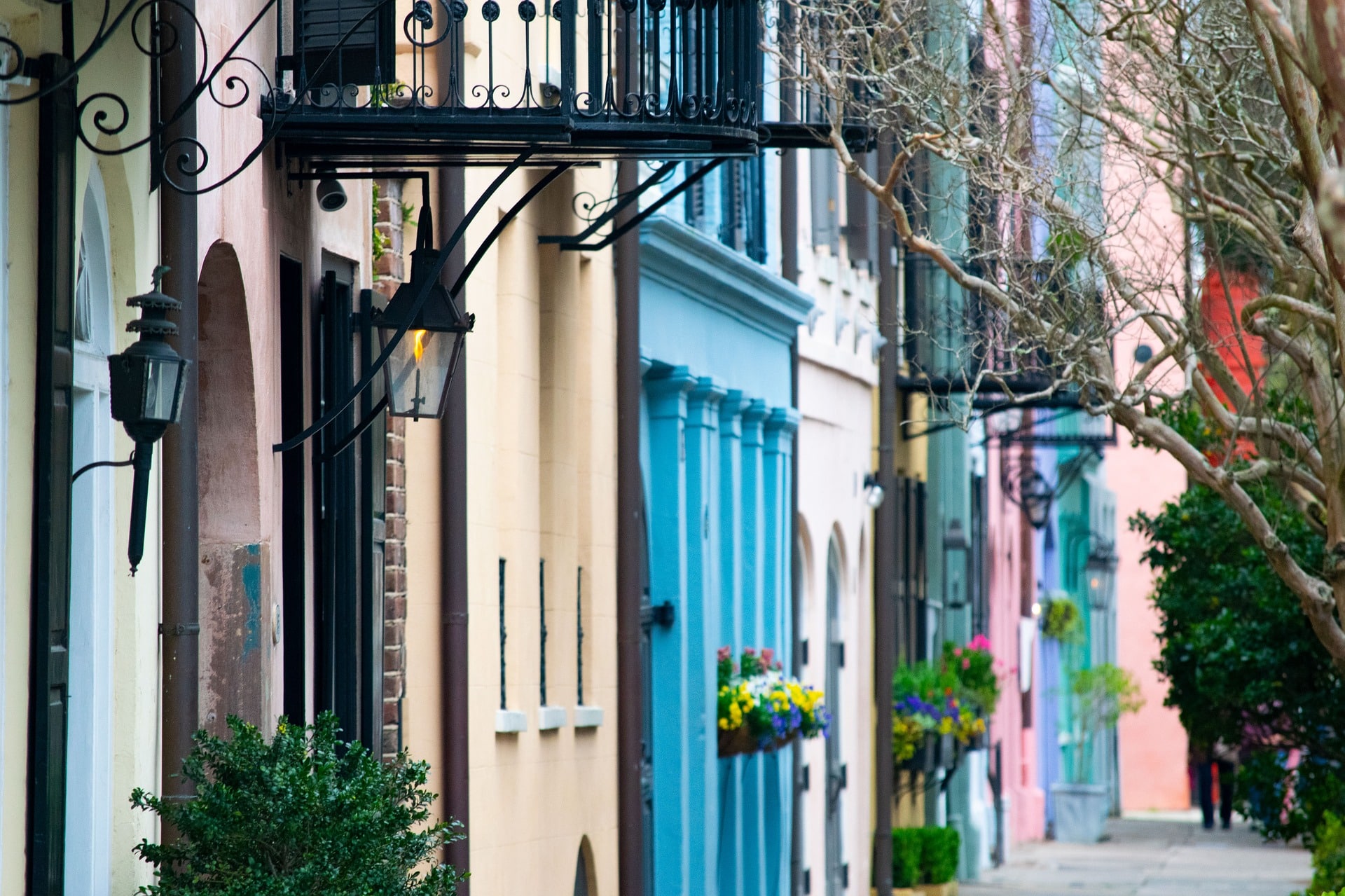 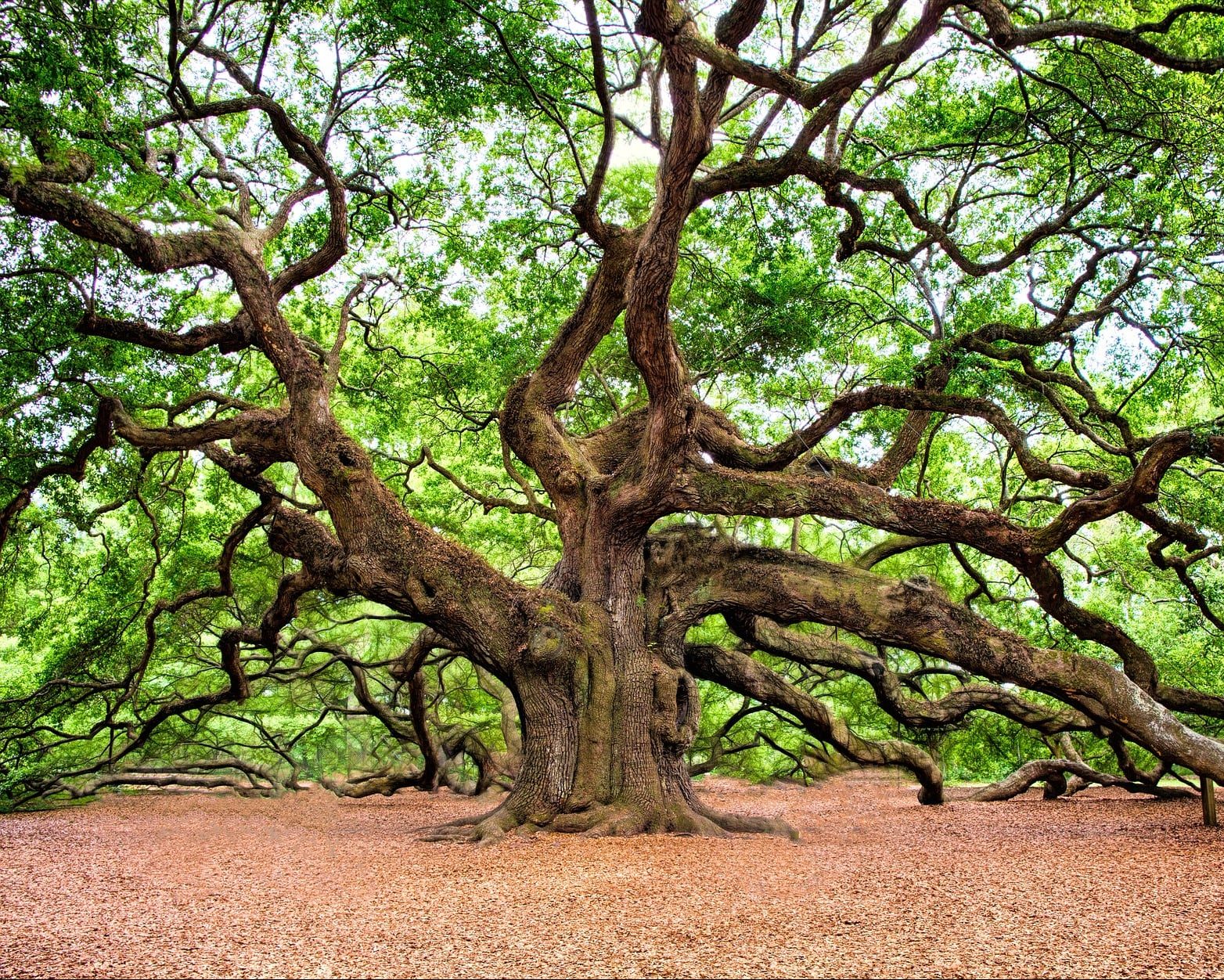 Marella Cruises America: 8 best ports of call in the USA & what to do

Charleston, in South Carolina, can feel like a trip back in time thanks to its historic centre which dates to 1670. The architecture here is both diverse and impressive – think Art Deco cinemas, Renaissance-style houses and Gothic churches.

You can’t miss the amazing culinary scene in Charleston – the city is home to southern-comfort diners serving up local favourites such as sausage gravy and biscuits, chicken and dumplings or meatloaf. Alternatively, why not visit a Michelin-starred steakhouse if you fancy more upmarket fare?

This destination is the right place to delve into the history of the American Civil War which started in 1861; tourists can visit 19th-century cotton plantations such as Boone Hall Plantation (which now grows tasty fruit), erstwhile slave-trading markets and the 200-year-old island stronghold of Fort Sumter.

Fort Lauderdale in Florida, just north of Miami, is dubbed “the Venice of America” thanks to its myriad canals and lagoons. This spot is ideal for admiring the incredible properties of the ultra-wealthy who live here as well as indulging in retail therapy at the numerous fashionable shops.

Head to Secret Woods Nature Center to spot alligators, turtles and raccoons or keep an eye out for manatees in Fort Lauderdale’s river. Be sure to join a Marella Cruises America excursion to the Everglades too for a real flora and fauna paradise – it’s the only place in the world where alligators and crocodiles coexist in the wild. 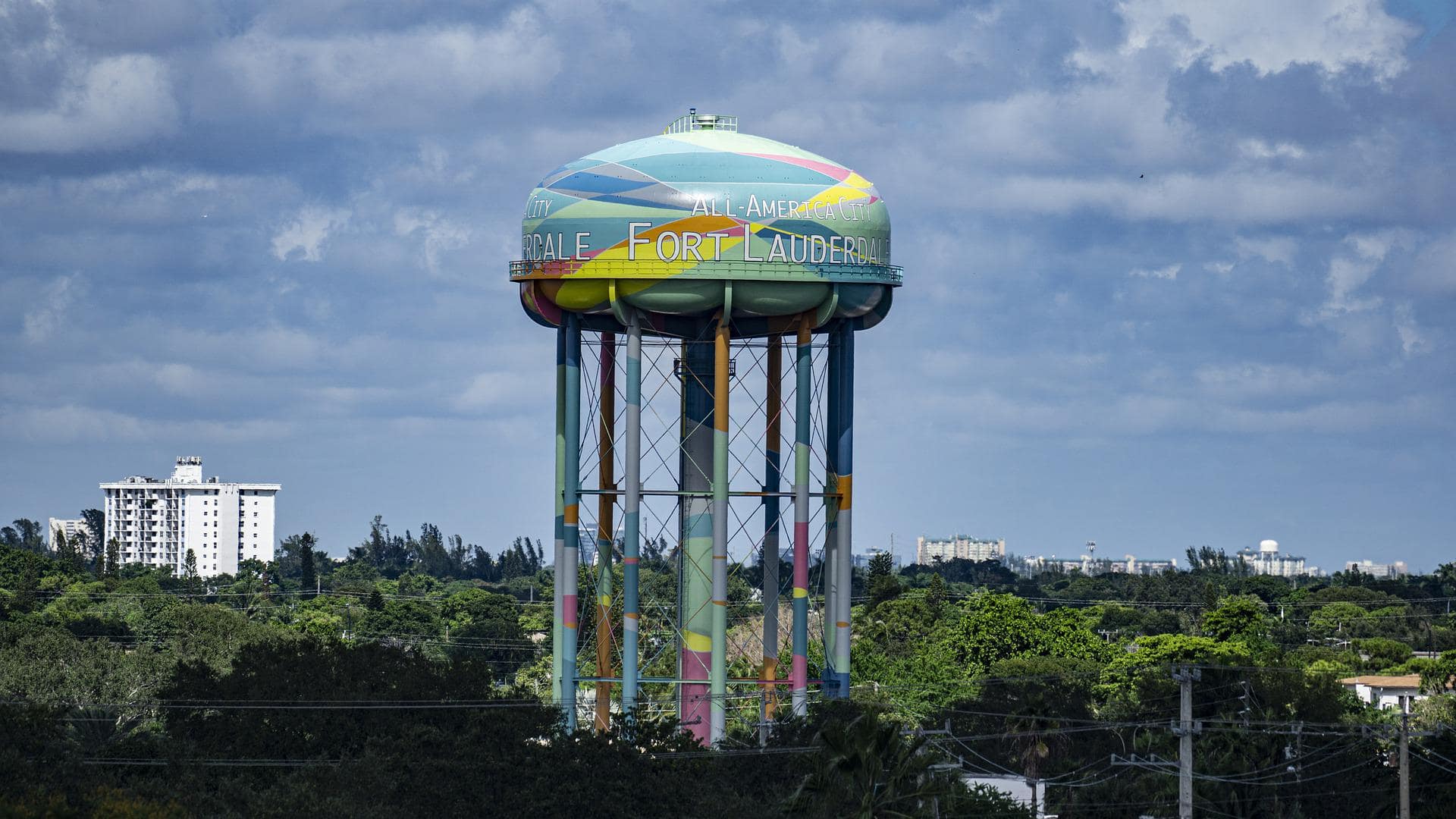 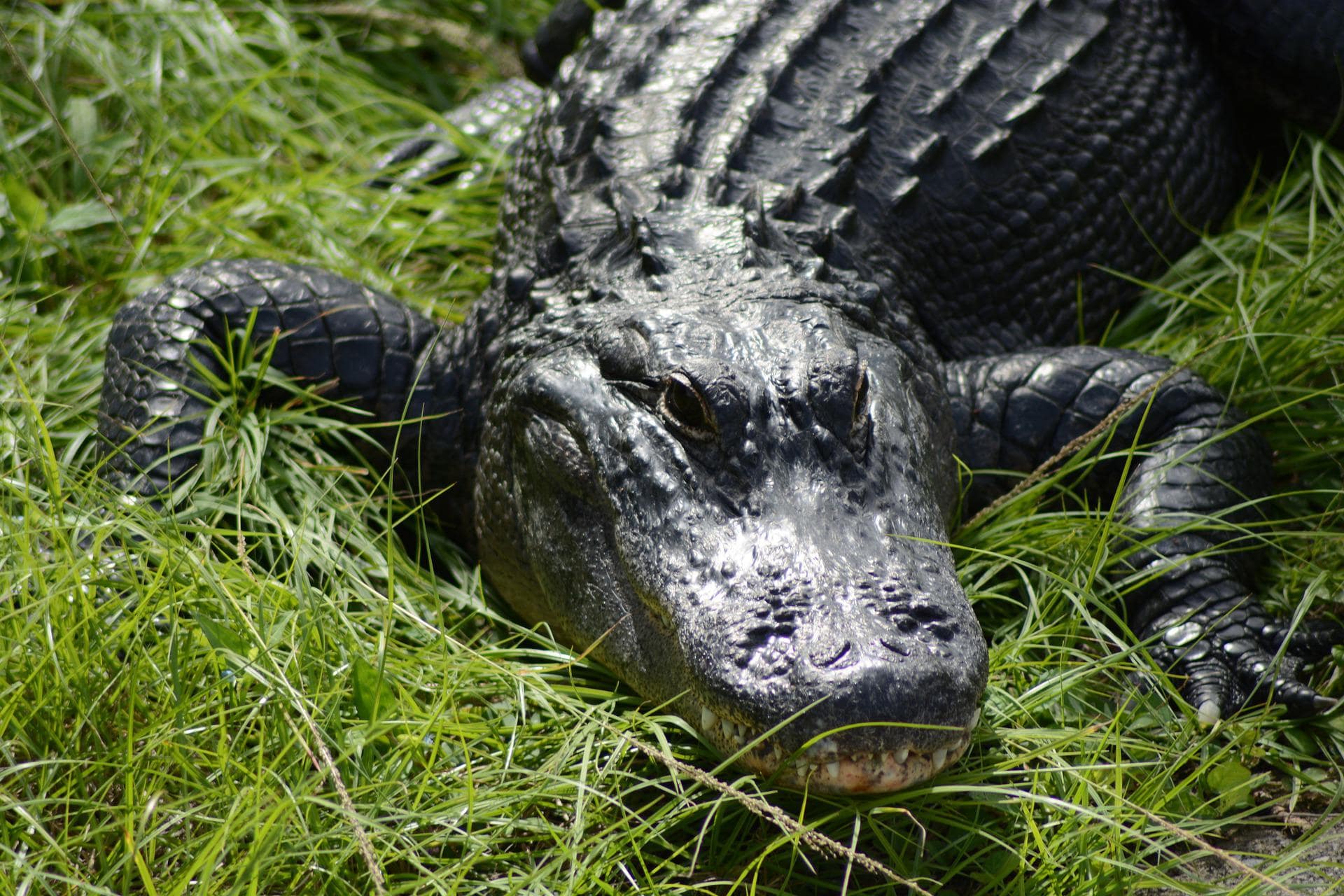 Key West, also in Florida, gives visitors on Marella USA cruises a taste of the neighboring Caribbean thanks to its colorful houses, top-notch snorkelling, rum cocktails and excellent fishing. Visit famous author Ernest Hemingway’s home (below), check out the bars, restaurants and street performers at vibey Mallory Square and jump on a traditional trolley bus to explore the old town.

Don’t miss Marella’s kayaking excursions around the mangroves to explore the natural side of Key West. Keep your eye peeled for dolphins, turtles, rays and countless birds as you’re led by an expert guide.

Miami has long been a major cruise port as a gateway to the Caribbean, with many of Marella Cruises to the USA calling here. The Floridian city is home to the famous South Beach (check out the signature Art Deco architecture and palm-lined boardwalk) where, fun fact, the 2017 film remake of Baywatch was filmed. Marella offers a walking tour of the area so you can discover everything the buzzy hotspot has to offer, from celebrity chef-run restaurants to white-sand beaches.

Meanwhile, over in Little Havana, you can learn about Miami’s Cuban heritage and sample a CubaLibre cocktail. Be sure to also join a boat trip across Biscayne Bay to ogle the multi-million-dollar homes of well-known celebrities and watch the skyline change. 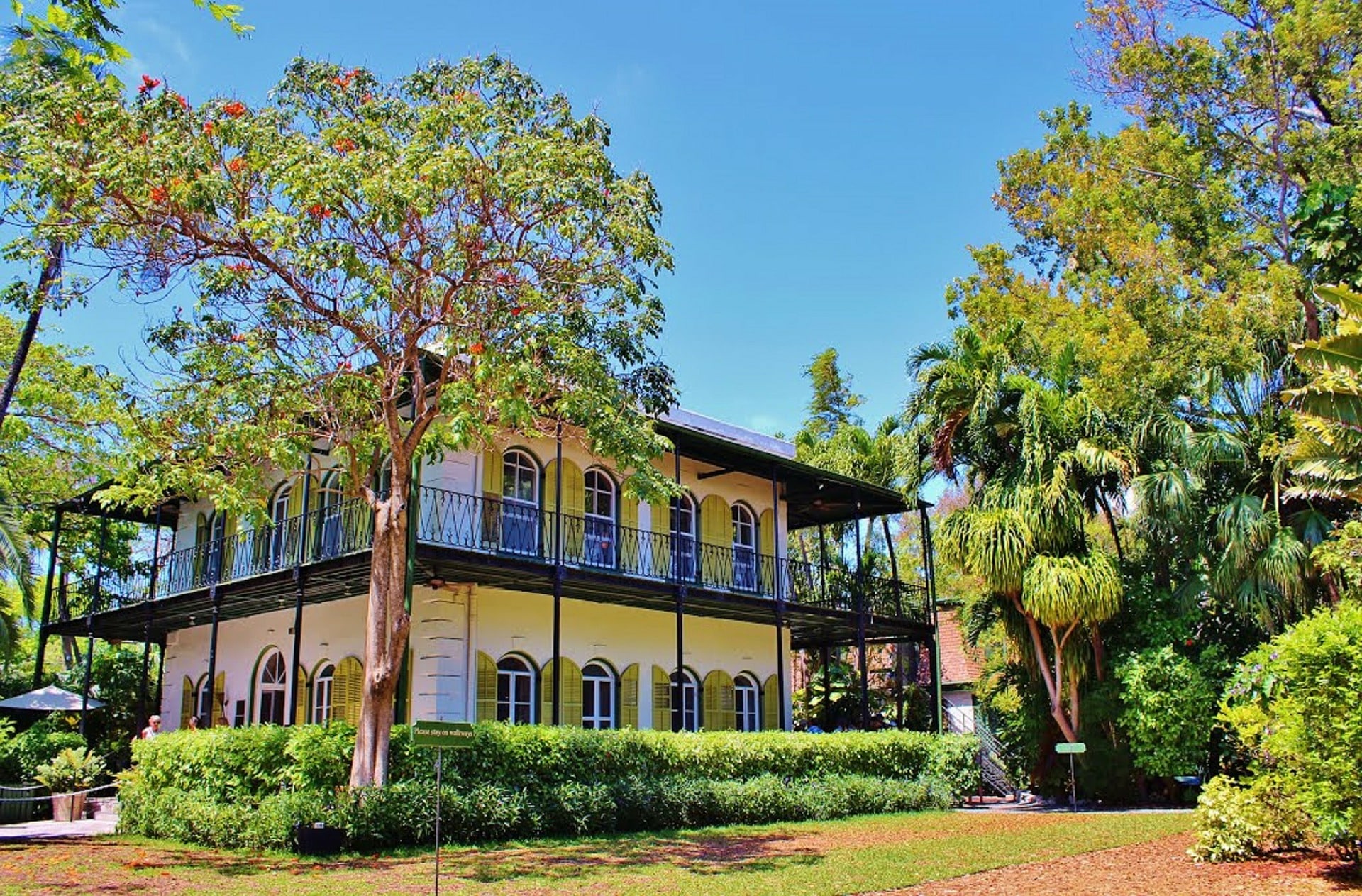 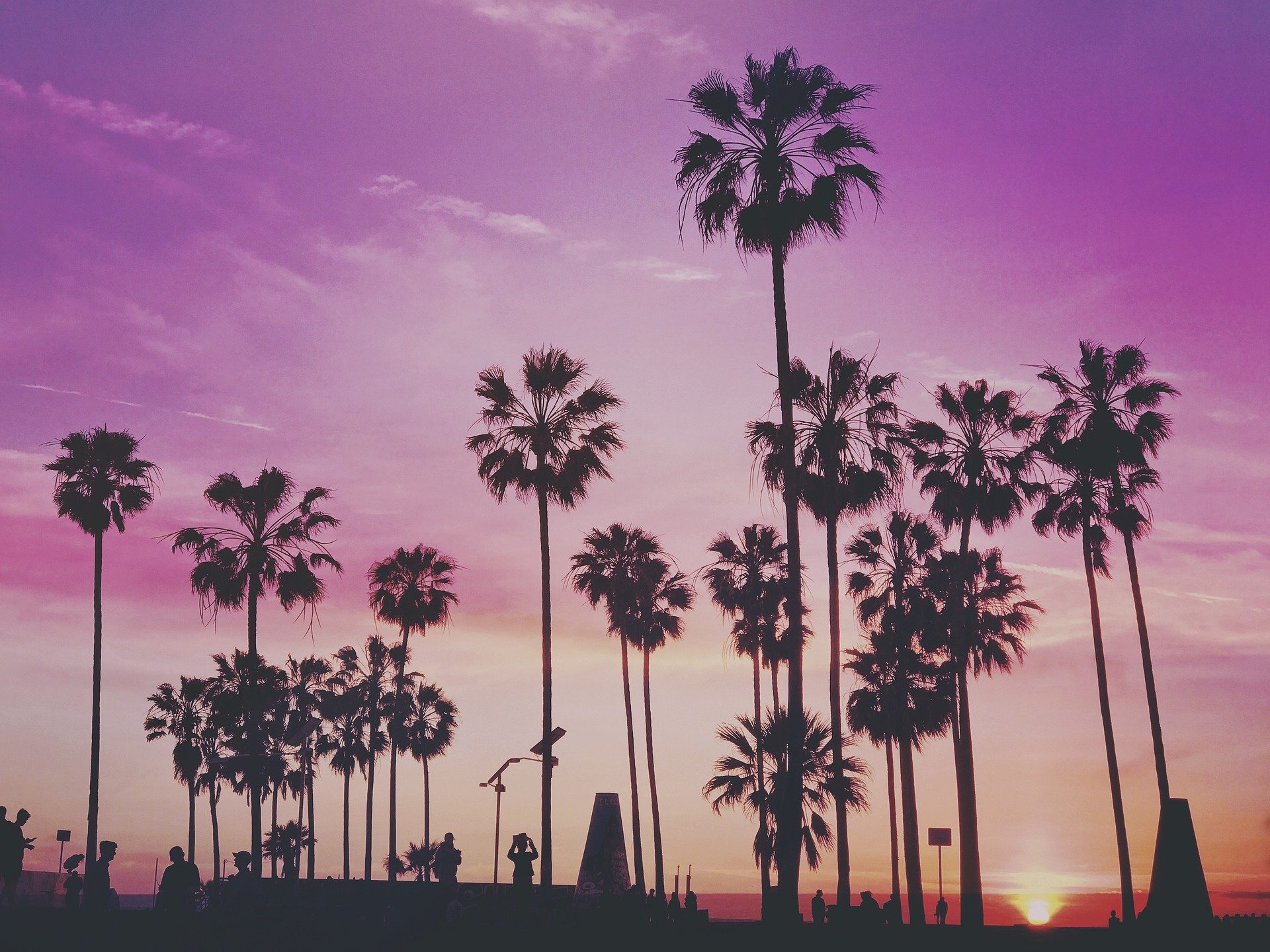 As for Marella Cruises USA to New Orleans, this Louisiana city is famous for Creole cuisine, jazz music, world-renowned cocktails and oodles more. Don’t leave without seeing Bourbon Street (a neon-lit street pulsing with music and whisky), St Louis Cemetery No.1 (which attracts more than 100,000 visitors each year) and the National World War II Museum on Magazine Street.

The Sazerac Museum is dedicated to the USA’s original cocktail, original Creole neighborhood Faubourg Marigny is a paradise for live music, and signature New Orleans eats such as gumbo, jambalaya, po’boy sandwiches, boiled crawfish and charbroiled oysters can be found throughout the city.

It’s hard to pack into a few sentences how much New York has to offer, the city is bursting with iconic sights, from Grand Central Terminal and Central Park to Times Square and the Empire State Building. Luckily Marella offers a wide range of shore excursions here to help you pack in the best bits during your stop.

The Statue of Liberty and Ellis Island trip, unsurprisingly, whisks you off to the famous green statue, while Explore Like a New Yorker helps you see the city like a local. You’ll take in Washington Square, Greenwich Village and Bleecker Street as you admire the famous brownstone townhouses and unearth hidden gardens. 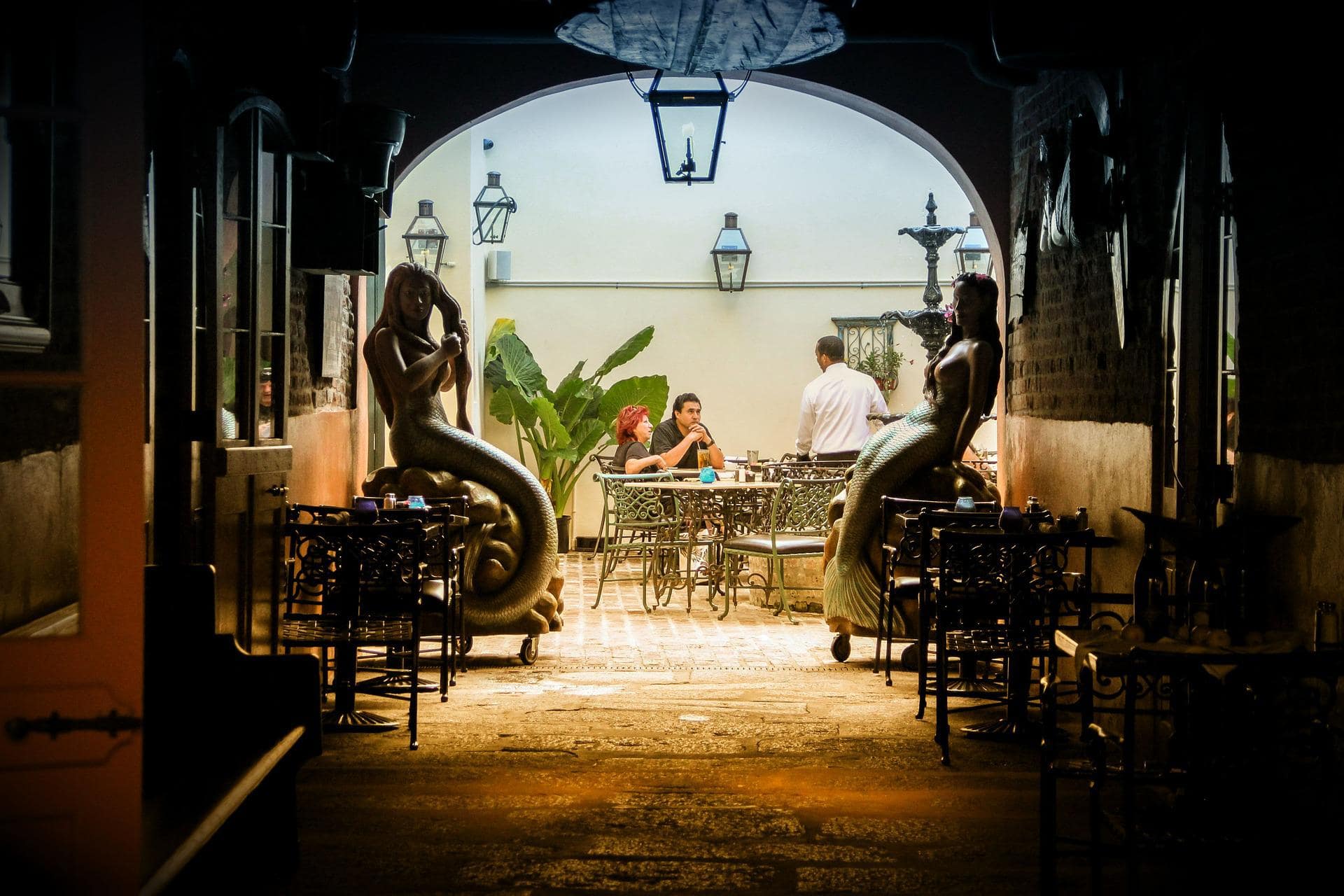 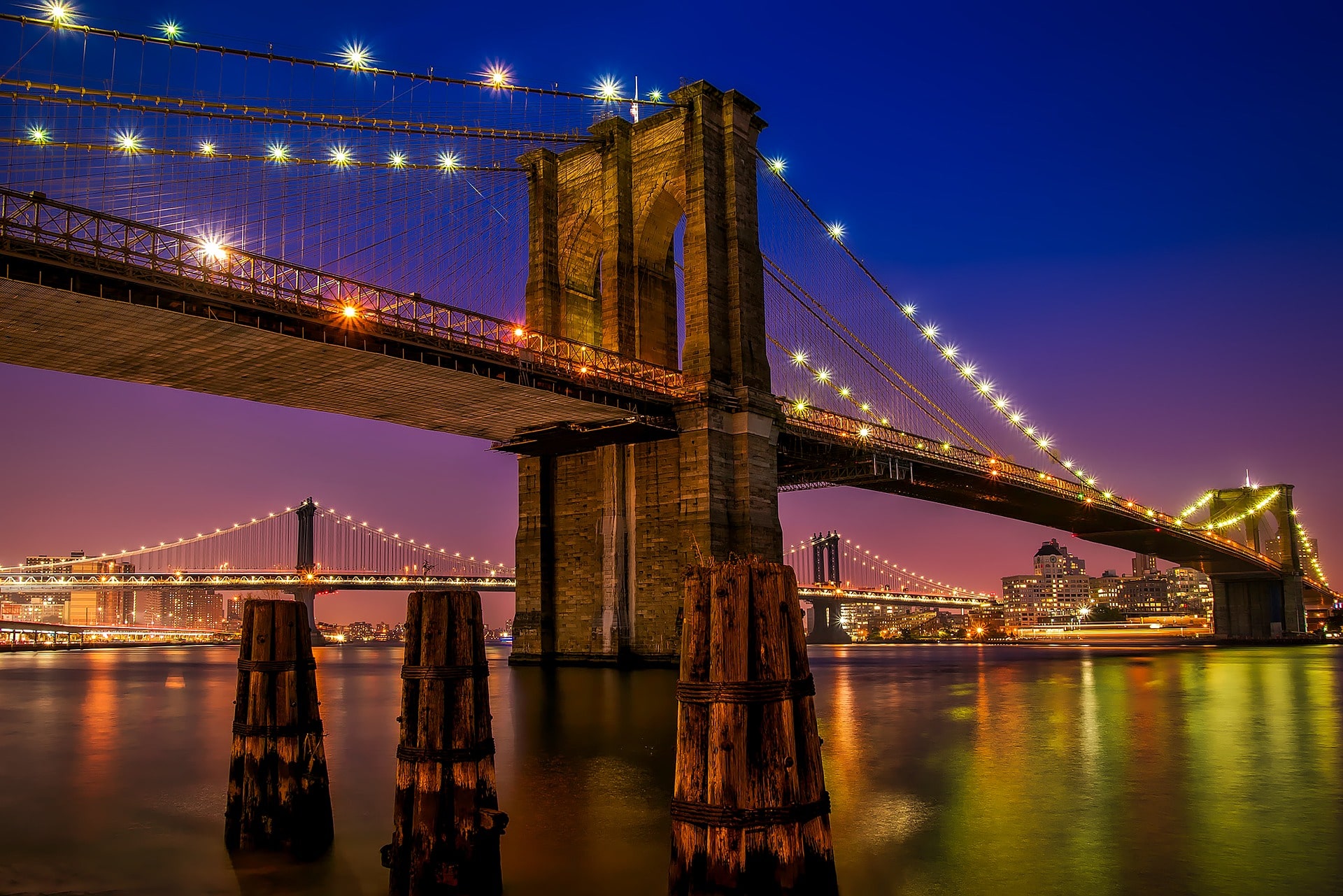 Port Canaveral in Florida is one of the biggest and busiest cruise harbours on the planet – perfect for ship buffs on Marella USA cruises! Head to the beaches for golden sands plus surfing, sunbathing and fresh seafood.

Another must-see is the NASA Kennedy Space Center where vacationmakers can tour the astronaut training facilities and rocket launch pad. For wildlife, hop on a two-hour boat tour around Merritt Island where manatees, alligators, turtles and bald eagles reside.

Tampa is located on Florida’s west coast and offers plenty to see and do to keep the whole gang happy on Marella cruises to the USA. There are glistening skyscrapers and fascinating art museums in the city plus rollercoasters aplenty at Busch Gardens. If you’re after even more thrills, opt for the Marella excursion to Walt Disney World Resort for all the adrenaline-fuelled rides you could ever crave.

For beaches, join the half-day trip to Clearwater which boasts uber soft sands, a charming pier, street entertainers and souvenir shops. To see Tampa from above, pick the Sunset helicopter tour of Tampa which flies over the city at sunset so you can soak up such highlights as Tampa’s sports arena (the Pete Times Forum), the Florida Aquarium, the University of Tampa and the Alafia River.

Passengers can currently get £200 off the cost of their Caribbean and USA cruise vacation departing between November 1, 2022, and October 31, 2023, by simply entering the code LH200 in upper case when on the vacation payment page of Marella’s website. What you waiting for?

Published 09.06.22
Back to posts
News and Interviews

Marella Cruises ships have been sailing for many months since the Covid pandemic but some of the rules implemented during the crisis remain in place.

Marella Cruises: How to save hundreds on your cruise vacations in 2022 & 2023

Marella Cruises offers awesome, affordable and all-inclusive holidays all over the world.

5 best foodie experiences in Seattle from fishing to foraging

Seattle has many bucket list foodie experiences that will tempt your tastebuds. Here are five of the best to try out.